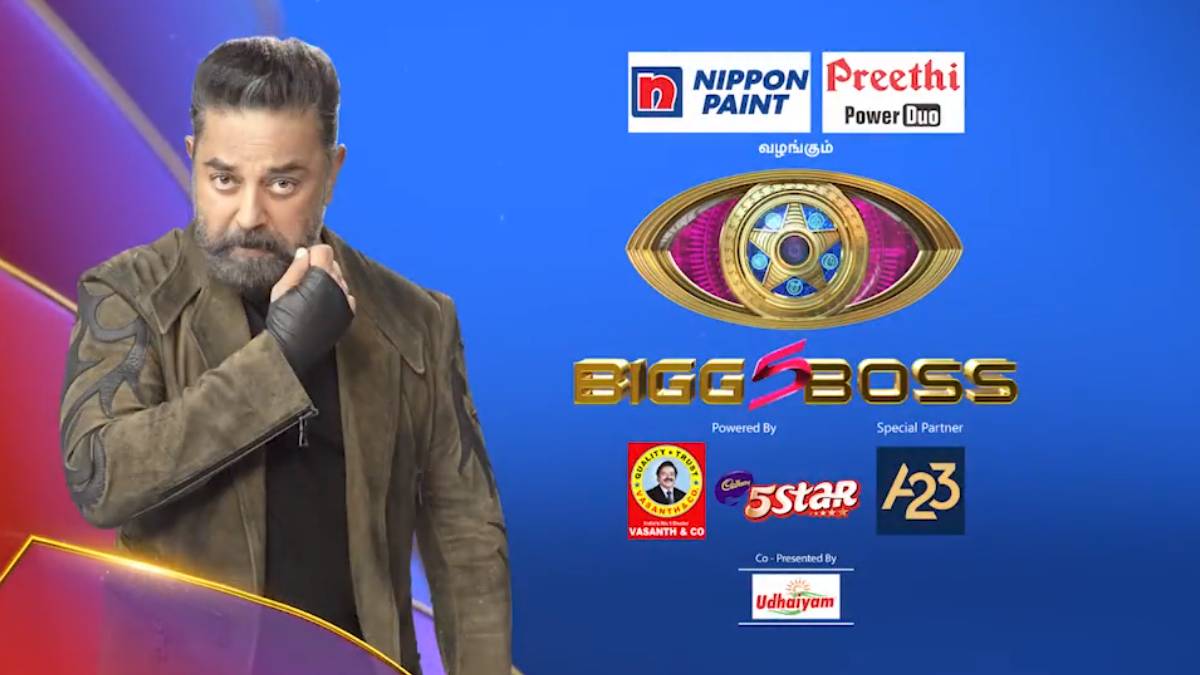 The current contestant is not adding any spice content, so the viewers are very excited to know the wildcard contestant. Many names are rumoured in the air when it comes to the wildcard entry contestants.

The count of 18 contestants who entered the colourful Bigg Boss house now is only 13. The fans are very excited to know the wildcard entry contestants. There are enormous expectations on Namitha Marimuthu to continue the show as she left the Bigg Boss in the first week itself due to health issues.

Other names that are likely to be rumoured in the wildcard entry contestants are producer Ravindar Chandrasekharan, Shalu Shamu, Gopinath Ravi, and Priya Raman are so far in talks. As said earlier, there are chances for Namitha Marimuthu, Abishek and Nadia Chang to enter Bigg Boss Tamil 5 again.

The current Bigg Boss promos are concentrating more on Niroop. His loud voice is often lits the problem, and that circles the housemates with no solution. Niroop is not on the list for this week eviction. The nominated contestants are Raju, Akshara Reddy, Imman, Ciby, Abhinay, Pavni Reddy and Mathumitha.

Among them, Abhinay has chances of getting evicted, but it is uncertain. A high number of votes for the nomination was given to Raju by the housemates. Will Raju be saved this week is a big question mark. His activities and talks are entertaining the viewers.