Abishek Is Under Trap In Bigg Boss Tamil 5 Episode 21 Today Why? 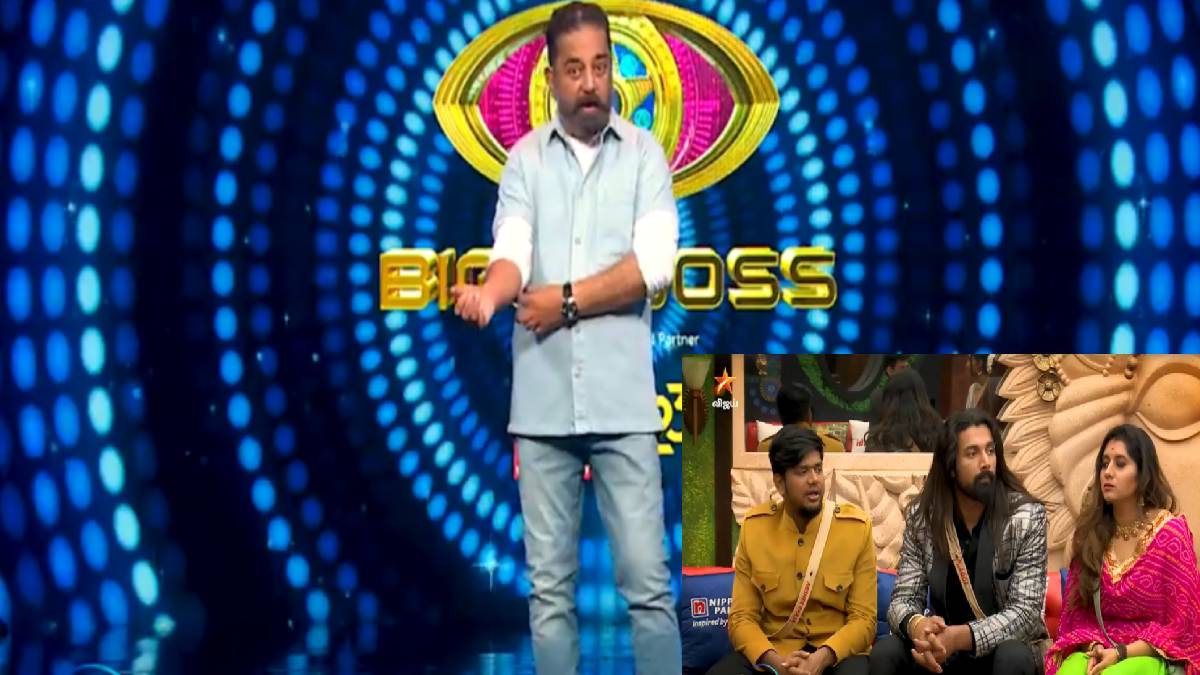 In yesterday's Bigg Boss Tamil 5 Episode, an interesting task happened which kept the viewers more engaged. Abishek Raaja seems sportive; at the same time, his talk hurts and irritate others. It is said that he has very few votes when compared to the other Bigg boss Tamil contestants.

As it is Saturday, Host Kamal Haasan will address the housemates via Bigg Boss Television. And the Promo for today is released. Kamal Haasan appears with another smart look in today's Bigg Boss show.

In today's episode, Kamal Haasan is ready to ask many unanswered questions that are running in the minds of Bigg Boss fans. He says in the Promo that there are many questions to be asked. And it is not possible to play with the teacher. At that time, the camera shows Contestant Abishek.

By this, it is more or less clear that Abishek will be questioned by Kamal Haasan today for manipulating a few things. Anyways, let us hold for a few more hours to know what will exactly happen in Bigg Boss Tamil 5 Episode 21. And tommorow, it will be known that who will get evicted.