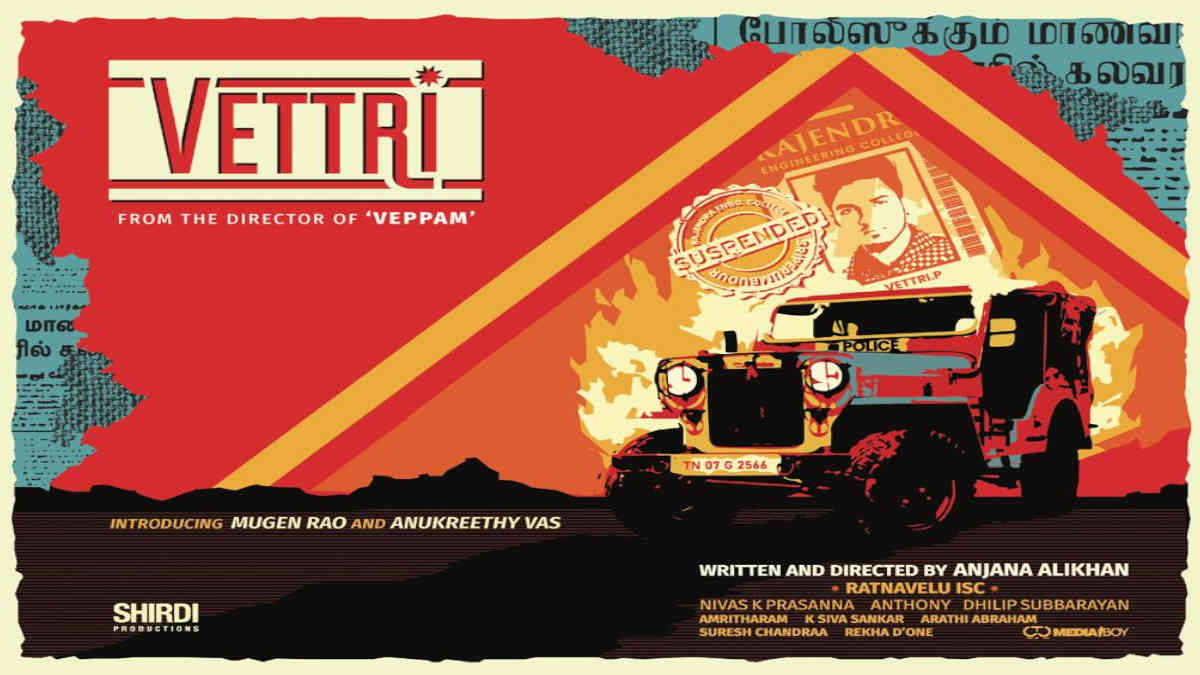 Before, Bigg Boss Mugan was a singer and Independent artist in Malaysia. Through his generosity and charming, he gained fans all over the world. He has composed plenty of album songs, especially Enne Maranthe was his sensation. His fans created many cover versions for the song that beloved by music lovers.

Director Anjana Ali Khan's next film after Nani, Nithya Menen, Karthik Kumar, and Bindu Madhavi starrer 'Veppam', she committed to Vettri, Story about youngsters. Also, the movie First look was released and shared by many of Mugan's fans on social media. we can expect the movie in 2021.

There was some buzz about Mugen Rao pairing with TV actress Shivani Narayanan for an upcoming movie.