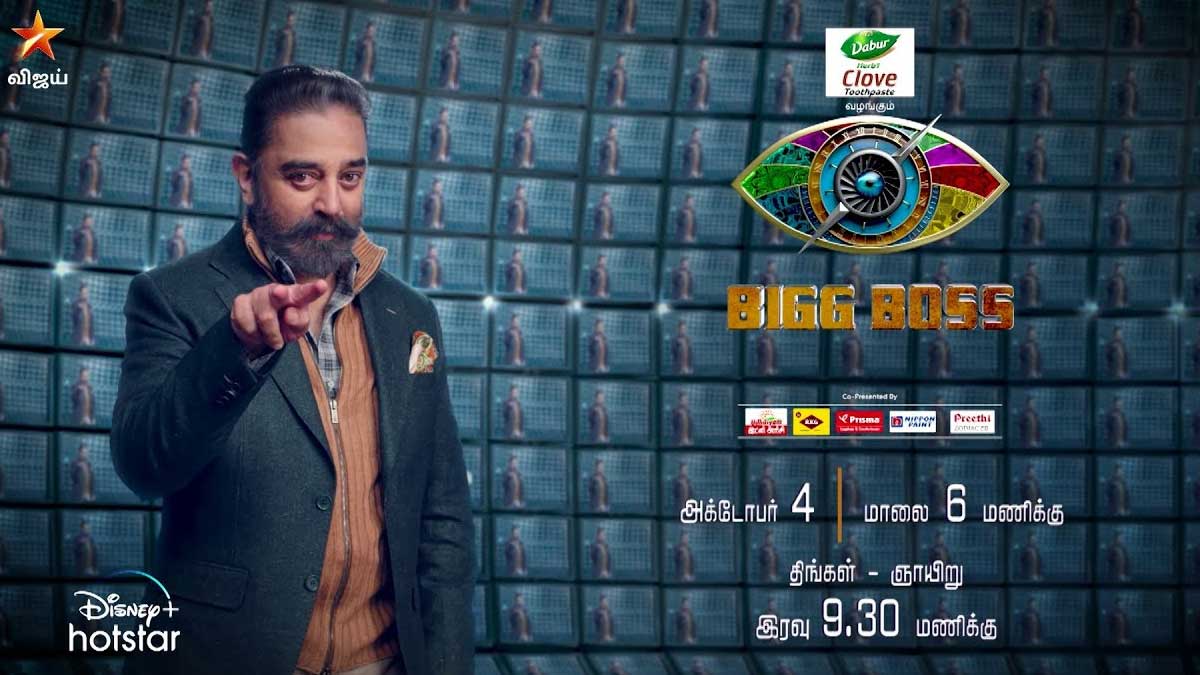 Vijay TV has officially announced the release date of the 4th season of Bigg Boss Tamil. Bigg Boss, which aired for 3 seasons in Tamil, aired in June and July every year. This time around, many felt that the Bigg Boss show had no chance because of the CoVid-19 threat.

Following the announcement of the curfew, the Big Boss was scheduled to hold talks with some changes and security measures.

Ulaganayagan Kamal Hasan is the host for this season too. Usually, the season ends in October, but the BB4 begins October 4, 2020 due to the natural disparities and threats. With Mugen Rao being the winner of the last season, Bigg Boss season 4 Tamil is all the wait is for.

Every day after the confirmation of the Big Boss 4 show, information came out about who would be competing this time around.

But the main dilemma in this season is IPL and fans have to make a big switch between Star Sports and Star Vijay to watch live.