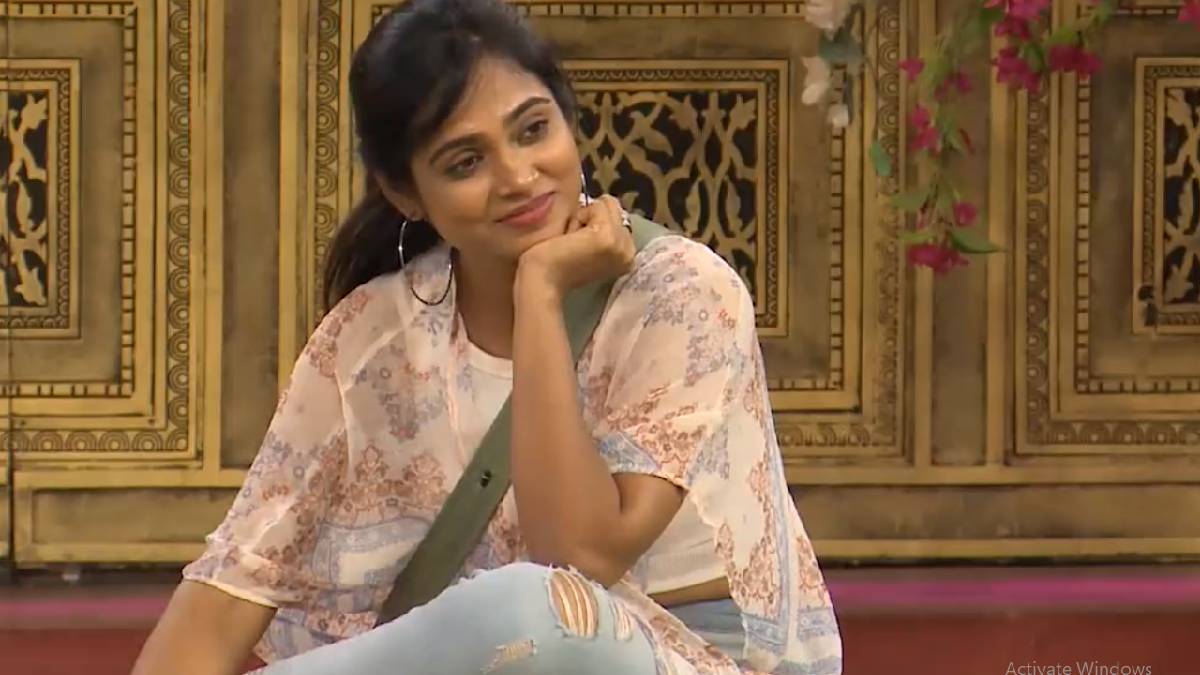 The show, which started with 14 contestants, has been eagerly watched by fans. Competitors are currently playing in new tasks. The recent tasks are forwarding with pairs, and these tasks builts a good understanding between the housemates. The arguments between Bala and Niroop is frequently happening.