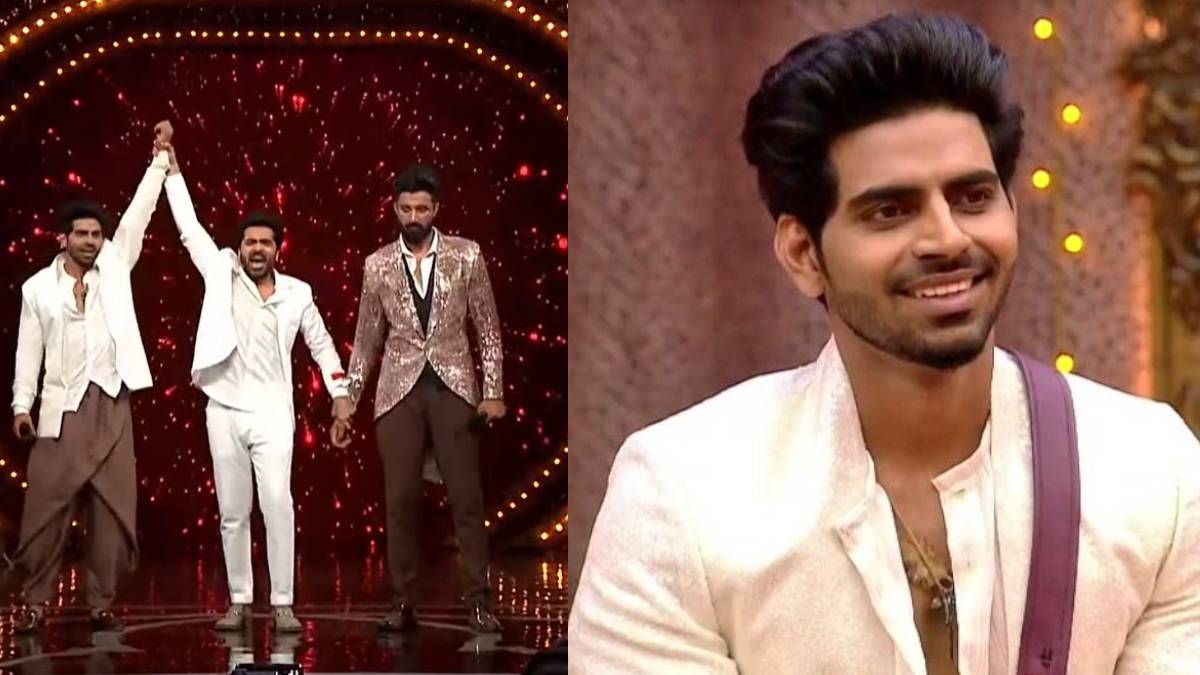 Bigg Boss Ultimate Tamil airs 24 hours a day on Disney Plus Hotstar. The reality show, which started with eight weeks, has been running for 10 weeks. Ramya Pandian, Niroop, Balaji Murugadoss and Thamarai were the top 4 contestants in the show, which featured 14 contestants. Abhirami and Julie, who had been playing well, were evicted out of the house in the night-time elimination over the past few days.

Balaji Murugadoss, who won the second in the Bigg Boss Season 4 show, has won the title winner in this Bigg Boss Ultimate. Balaji Murugadoss has won a prize of Rs 35 lakh after Suruthi took Rs 15 lakh from the cash box and left the house.

Similarly, Niroop has taken second place, and Ramya takes third. Accordingly, wishes and praises have been heaped on Bala on social media for Bala, who overcame various trials in the show and topped the list.