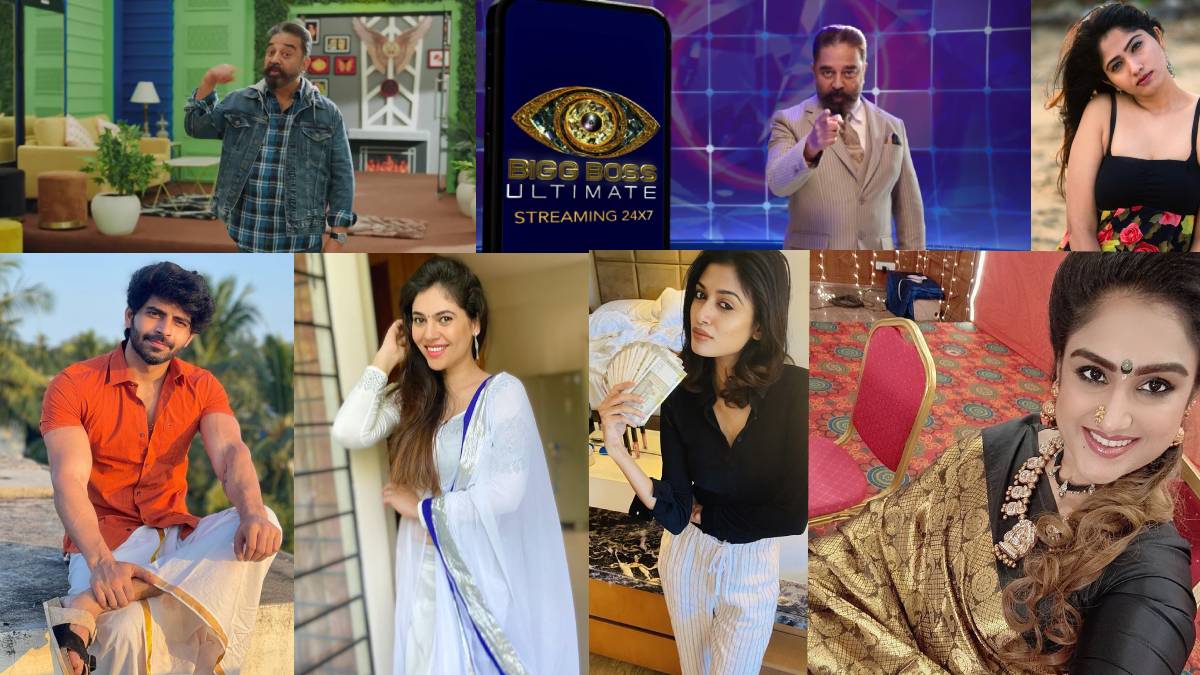 Kamal Haasan has announced that Bigg Boss OTT will be aired 24 hours a day in Tamil under Bigg Boss Ultimate. And the official promo is also released today, receiving a wide range of responses.

Kamal Haasan has announced that Big Boss Ultimate will be aired 24 hours a day on Hotstar in Tamil under the name Big Boss Ultimate. Various season contestants of the Big Boss show are expected to attend. Also, the show will be hosted by Kamal Haasan. It has already been rumoured that Vanitha, Julie and Anita Sampath will be in Bigg Boss OTT. The show will be held for 42-days with 13 contestants.

"I'm extremely excited to continue staying in touch with you by hosting the OTT version as well. The new format is now available 24/7 to engage and entertain you more. I am 100 per cent confident that you will find this whole new experience refreshing and interesting," said actor and host Kamal Hassan.

It is like giving the Bigg Boss contestants a second chance who failed to win the Bigg Boss titles. According to reports, the event organizers are in the process of redesigning the show. All the Bigg Boss season contestants except the title winners of Big Boss will be participating in this new show. The Bigg Boss Ultimate show will air soon.