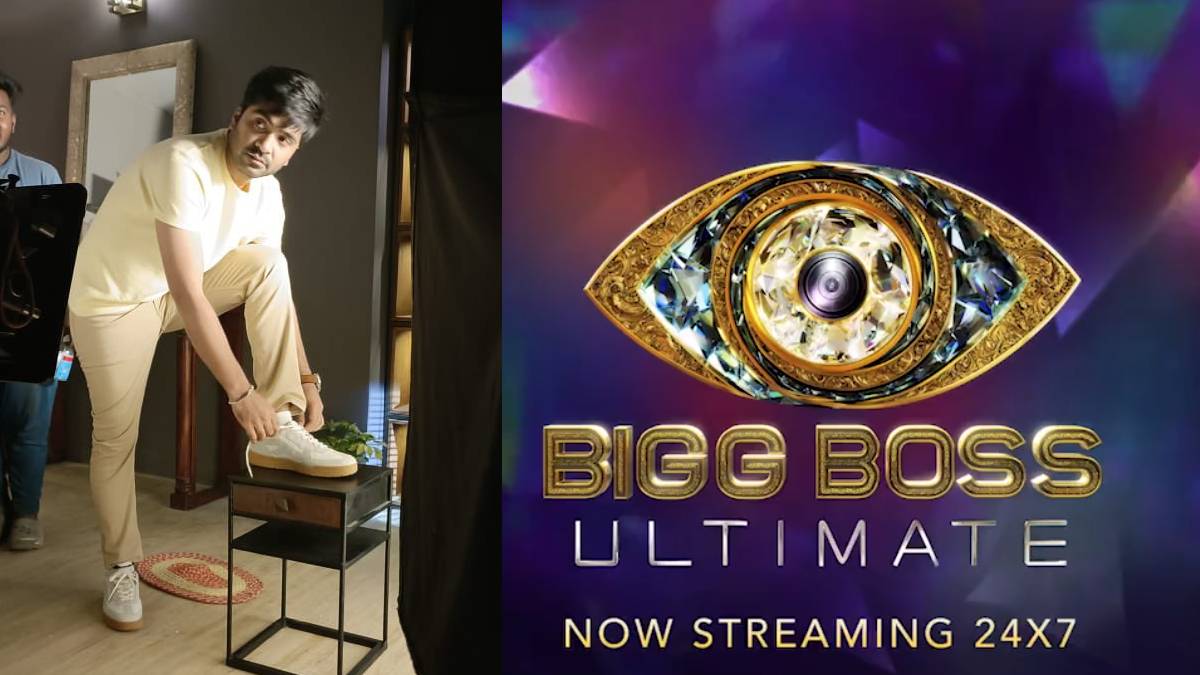 Bigg Boss Ultimate is a new reality show in Tamil to be telecasted 24X7 on the OTT platform. The show is receiving a good response among the Bigg Boss viewers. The contestants are from the Bigg Boss Tamil early seasons.

Following this, here comes the good news for the STR and  Bigg Boss Ultimate fans. The promo Shoot with STR has begun as he is going to be the host for the upcoming Bigg Boss Ultimate. There is still no official announcement from Bigg Boss regarding it. Due to valid reasons, actor Kamal Haasan quit the show and told the fans that he would join for Bigg Boss Season 6.