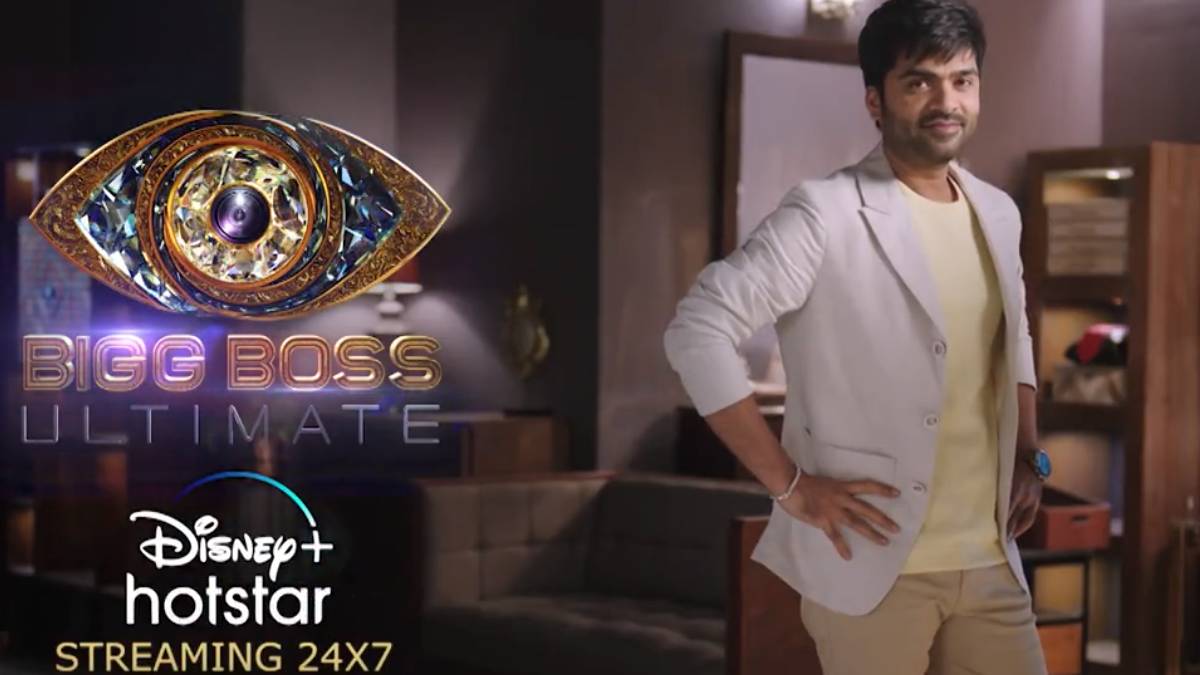 To shock, actor Simbu is going to be the host, and it is confirmed officially. Disney Plus Hotstar releases the promo. Simbu looks handsome and charming as well, always in the promo. The new promo is receiving a good reaction from the fan's side.