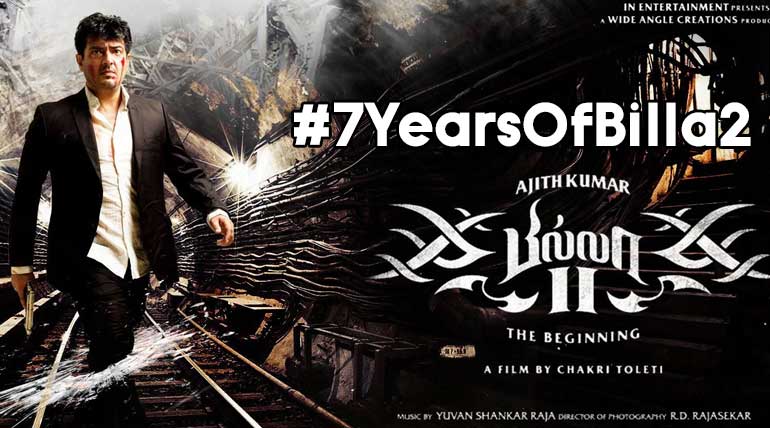 Billa 2 is the prequel to Billa 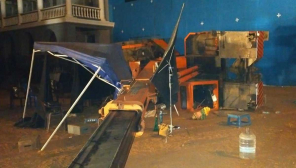 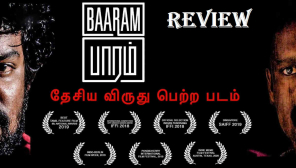 Marvel Releases Synopsis of The Falcon and The Winter Soldier, WandaVision and Loki