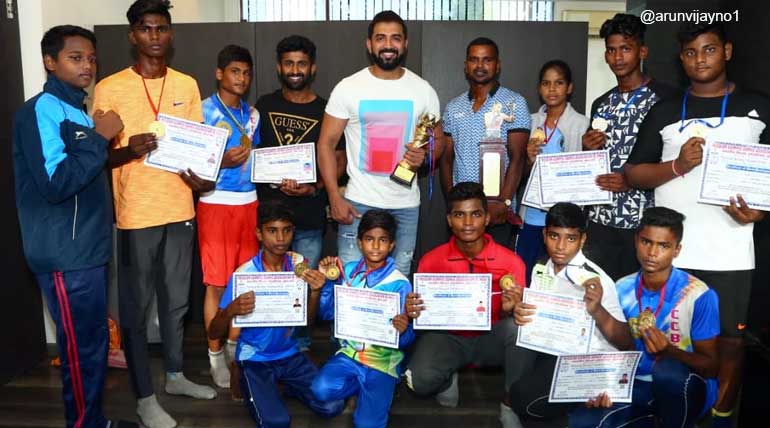 The Boxer King Arun Vijay met 20 boxers from Tamil Nadu who represented and won medals at the national level for Tamil Nadu. Also, he requested viewers that "We all should recognise the talent and support them as much as we can so we can see them even more".

The resurgence of Arun Vijay has been the talk of the town for some time now, and he keeps that spirit alive even after four years. He made his mark as tough actor in the film 'Yennai Arindhaal', when he played the character of 'Victor' splendidly and got the recognition for it. The role made him a star overnight, and he has maintained the streak till now with right story choice and acting.

Arun Vijay expressed that "I was afraid and ashamed to go to public functions in the film industry circles and award functions as I felt belittled by the success of others". Ever since his comeback, he has maintained a healthy social interaction, one of which is sharing his workout routines on twitter. He has used the platform to tweet about his struggles and how he faced his problems to inspire others.

The line-up of films 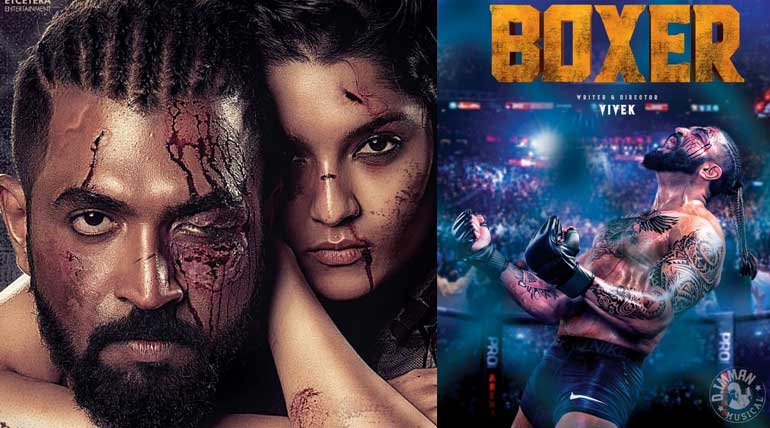 Arun Vijay's upcoming film Boxer directed by Vivek is expected to be an Undisputed style action thriller. The first look was released two weeks ago after it leaked online. From the First Look poster, It's concluded that Arun Vijay plays a mixed martial arts fighter along with Ritika Singh.  Ritika Singh is a real-life boxer and also played the role of a boxer in the film 'Irudhi Suttru'.

Arun Vijay's, last film 'Thadam' made another milestone in his career. Movie critically acclaimed for the story, and he also praised for his acting. He has now got another film 'Mafia' in the line after Boxer which is directed by Karthik Naren, the hit director from 'Dhuruvangal Pathinaaru'.

The support for the athletes

Arun Vijay has always been a supporter of the athletes and promoted many underlying teams to get them recognised. In one such incident, he joined a group of football athletes to light the Torch for Special Olympic International Football championship held for the differently-abled children. After the event, he expressed his joy, saying that he was blessed to be with these kids to support them. 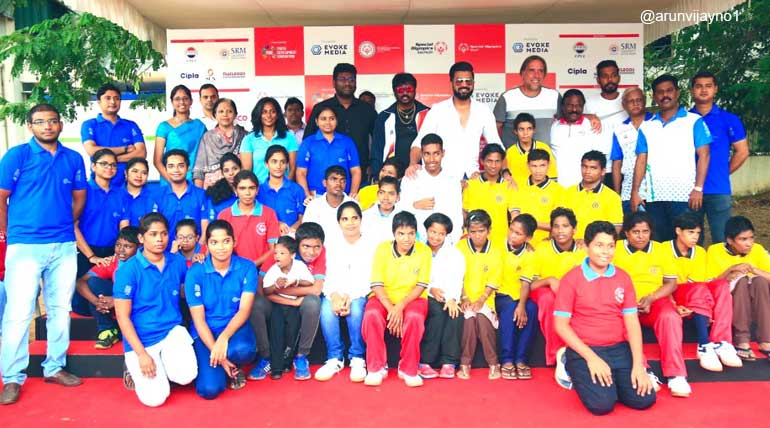 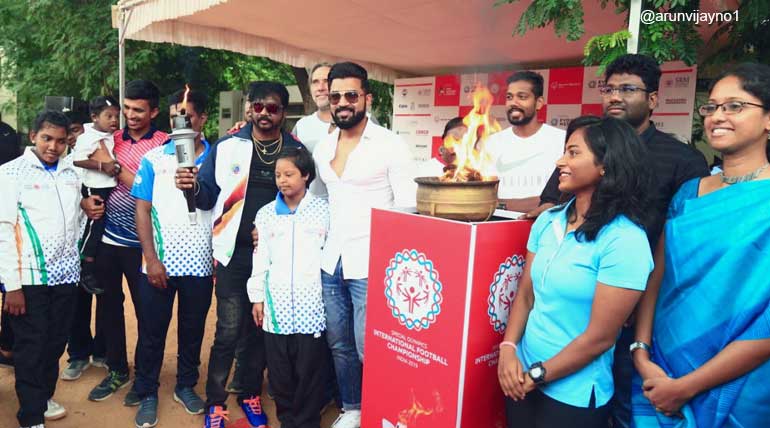 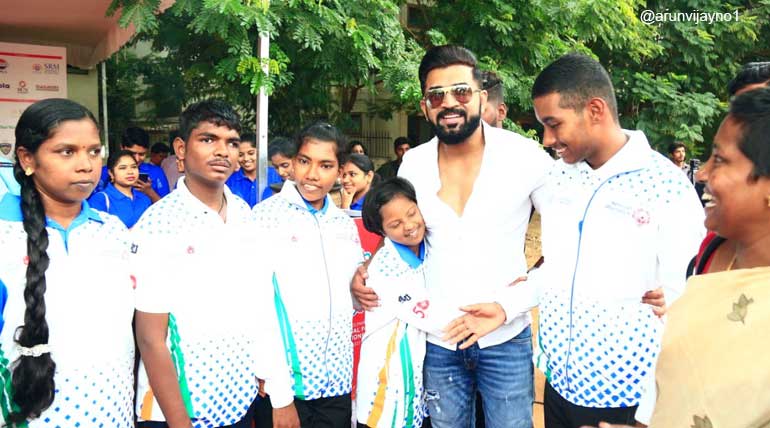