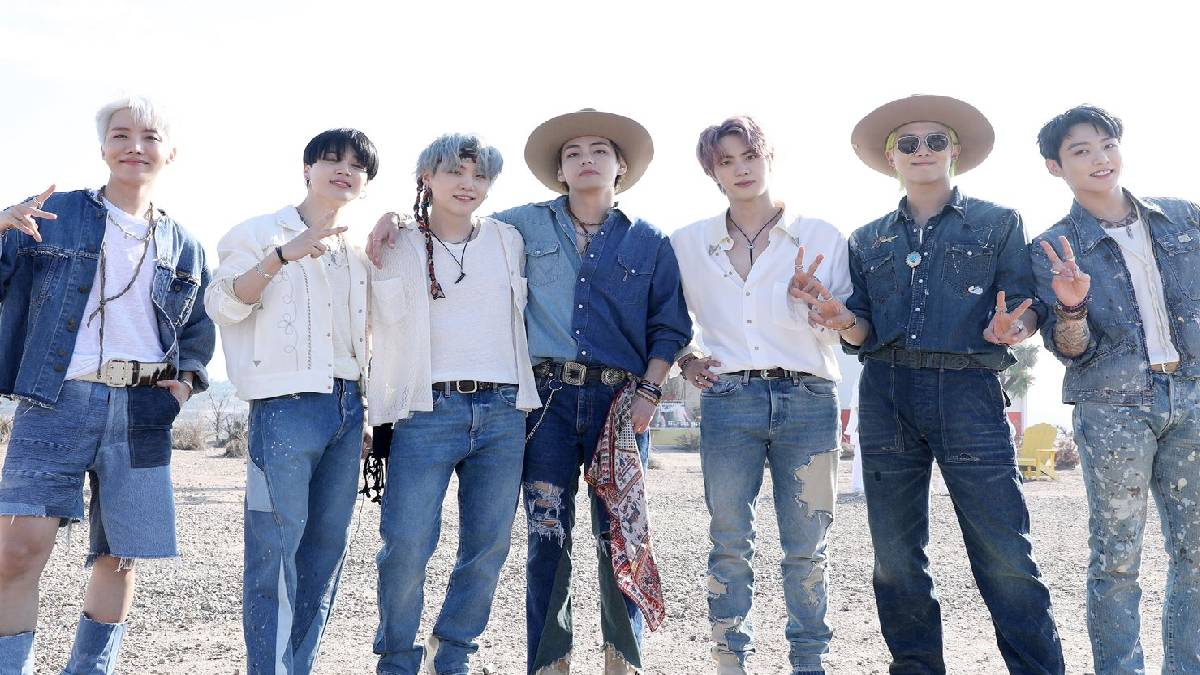 BTS is not just three letters that can be described easily; instead, it is a mixture of love, emotions, crush, music, cuteness, and Army. BTS has won the hearts worldwide through their song and band. The BTS songs cannot be removed from the Top 100 places of Billboard as they captured some places by their amazing MV songs.

Dynamite gathered millions of love from the world of BTS fans after its release. Dynamite will be a trend even in the upcoming days. The song went viral on social media, where the fans enjoyed the track with Dance and song. Though it is hard to get flow, the fans still gathered the courage to sing their beloved BTS's sing and sing brilliantly.

BTS army can never be dropped down at any cost as the foundation is vital in the names of the Army and fans. The BTS army account can be seen on social media, where the fans celebrate every single move of BTS. Only the BTS army will know how it's hard to watch the Dance of the entire team at a time in videos, as everyone is on the crush list.

BTS boys Jin, Suga, J-Hope, RM, Jimin, V, and Jungkook can never be taken under the list of dislike and bore. These boys are just amazing in their way with unique styles. They are well known for Bangtan Boys, Bangtan Sonyeondan, Beyond the Scene, and Bulletproof Boy Scouts.  It's not only girls who go crazy behind them but also boys. Their identity is worldwide, which is their band.

Recent, the BTS  released a song, "Permission to Dance", and now it is hitting social media with a huge crowd. The teaser has received less attention than the song as the reach is beyond expectations. The showers of love keep pouring for the BTS crew even after two weeks of its release.

'Permission To Dance' is a super cool song with in-depth meaning lyrics. When the song is listened to for the first time, the listeners will only have the vibes to dance, but the music is minutely observed, then the song's intention can be understood. The lyrics are written with a sense of hope and joy. Songwriting credits go to  Ed Sheeran, Steve Mac, Johnny McDaid, and Jenna Andrews.

'Permission To Dance' has no touch with Dynamite and butter in anyways. This is entirely different with a merge of hope, love, share, Dance, happiness, difficult times, and positive vibes. Happiness is conveyed in this song, and that message is brought to the viewers on an optimistic note.

The song is soft and melodic, with western music that flawlessly merges with the style of the artists. Namjoon's hairstyle an the colour is super cool as it blends well to the summer vibes from the MV. When it comes to Jimin, the instrumental is the keynote to him. He has a good segment, and his part has come out perfectly.

One side of the song gives hope to the people; on the other hand, it provides an energetic vibe to the listeners. It is a fantastic song to set the dope of refreshment and happiness, which lift the mood from sorrow to joy. The theme of this song will let one go for the thought that the world needs songs like this, especially during a challenging time like the Covid pandemic.

'Permission To Dance'  is such a vibrant song that it is hard to dislike, and this song is trending on social media with a dance challenge. The dance challenge is done by all age groups, including the old couples. The challenge is accepted worldwide, and the dancers are merging the western song with the classic songs, which is an absolute visual treat.