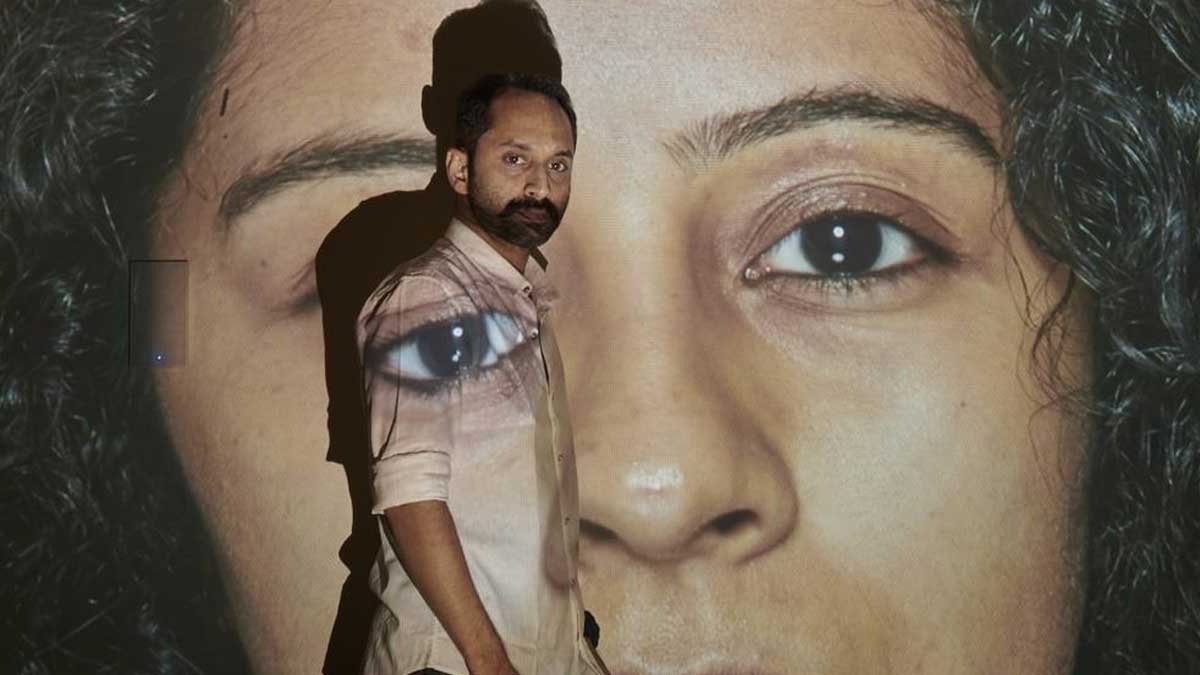 Fahad Fassil's C U Soon, a mystery thriller drama released Tuesday on Amazon Prime Video has been flaunting around piracy websites now with HD links. The movie gained attention within less time of its release on the OTT platform as the virtual attempt roamed as word of mouth among the movie freaks.

As the CoronaVirus lockdown is being the hardest hit for the theatrical business till today and the piracy even in online streaming platforms is an added atrocity to the already burnt cinema industry.

Movies are being released for a while in the online platforms as the theatres are facing a major COVID shutdown since March. Tamilrockers, the most wanted cybercriminal by the Indian Cinema producers are in high regret during these challenging times as the debut OTT movies are pirated within hours, suppressing the hard-work and money of several people engaged while releasing a film.

Though OTT platforms pay a total sum to the producers for a new movie release, the wholesome theft by the Tamilrockers and similar piracy websites are undoubtedly a bane to the online streaming owners who bought the movie.

The saddest part of OTT releasing movies is piracy takes less time than the movies debuting in theatres. It's because recording a movie via theatre screens needs more effort i.e., at least a month due to the camcording. But now, the small screen feasibility helps piracy workers to release HD links within a fraction of time where the movie is available on online platforms.

Beyond all, the virtually enhanced movie C U Soon will get lesser OTT views due to the leak by Tamilrockers. But the recognition for the Fahad Fassil's new production and Mahesh Narayanan directorial is one unregrettable factor due to its sane story, screenplay, and virtual acting, which scored with zero musical, less dialogues, and more virtual excellence.

Though cases have been filed against the piracy masters by the top celebrities and high power authorities, nothing can hinder them till date. Hopefully, the long-hidden thief will get caught one day for all the illness caused to many people's bloodshed work.