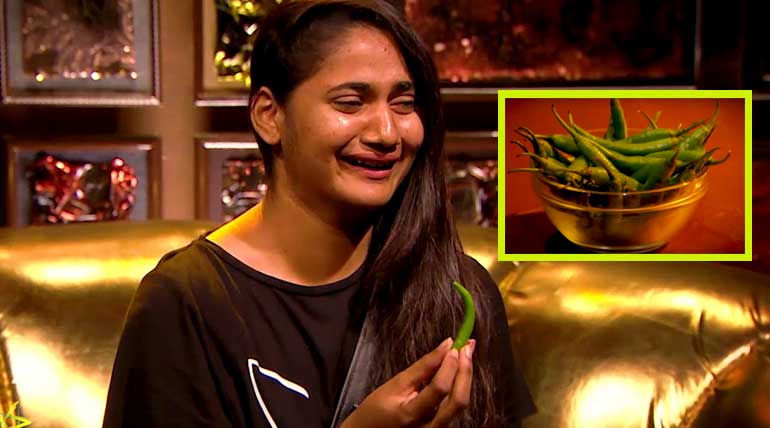 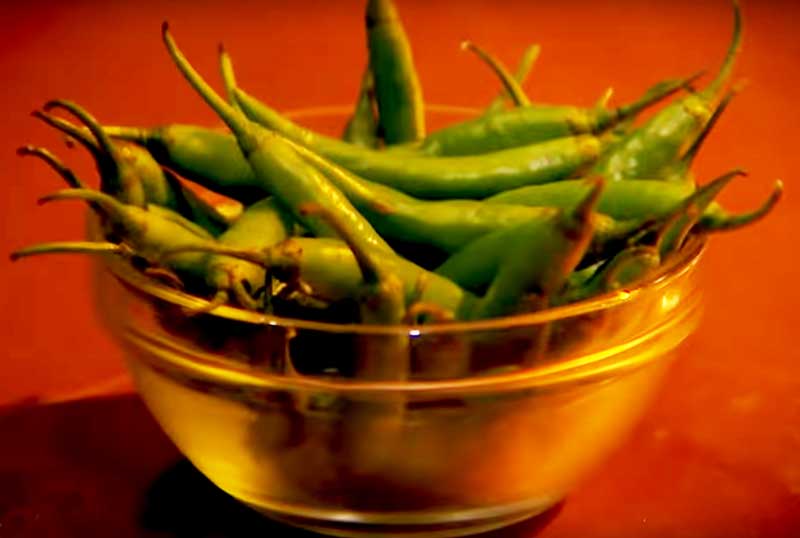 Okay, enough of the hype, what is the elimination process announced by Bigg boss today in the Bigg boss 3 Tamil show?

Tharshan, the Rajini of Sivaji

Tharshan who was called first to choose the contestant of his choice to stay in the Bigg boss 3 Tamil show chooses, correct your guess is correct. It is Sherin. He eats the green chilly happily. For the next person, he recommends Sandy master and eats one more chili. But did he rush to the restroom like Rajini in Sivaji is now shown. Next comes Losliya who is threatened by Bigg boss to eat it seriously, when she says she wants to save, correct you guessed it correct, Kavin. But when asked to eat the green chilly, she is nearly in tears.

Did she eat and prove her affection to Kavin and what others did with the green chili, and later in the restroom, to know all of it,  watch big boss 3 Tamil show today.