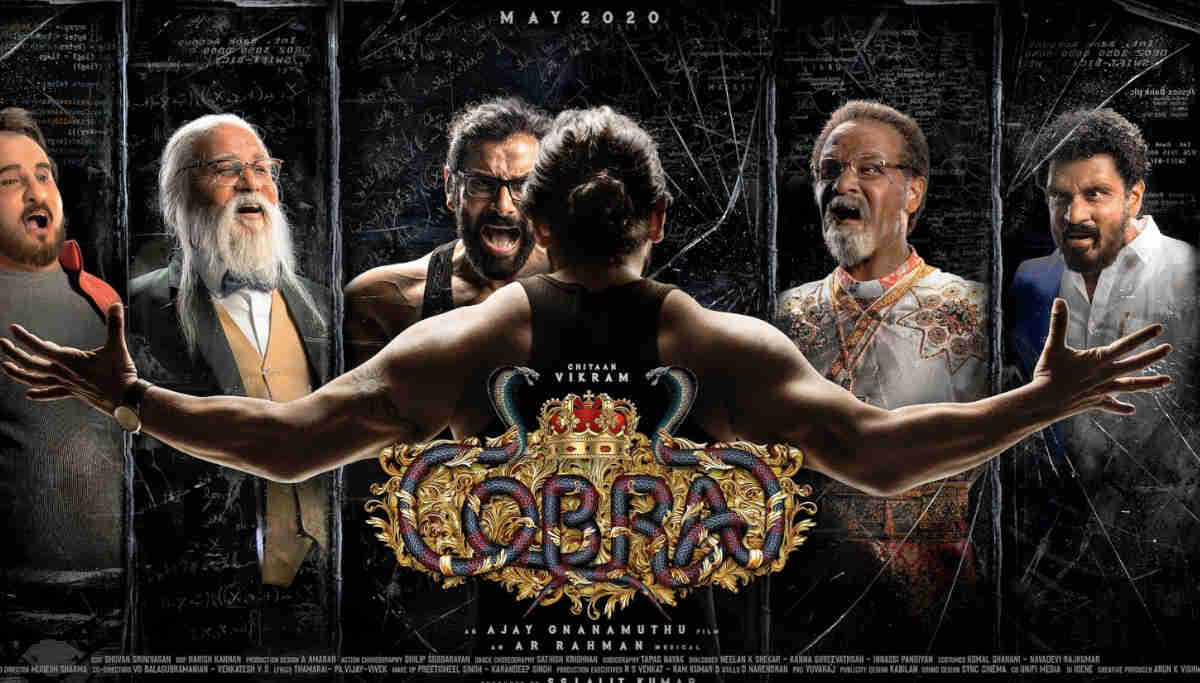 Cobra is an upcoming film starring Chiyaan Vikram, directed by Ajay Gnanamuthu. Vikram makes up in seven different looks for the story of Cobra, and it is notable that after Sivaji, Kamal, it's now Vikram who avatars in multiple faces for a single flick.

CoronaVirus ban is circulating all over the world, and the Indian government has strictly mentioned it's travel ban to other countries as a preventive measure of COVID-19 spread. Apart from traveling abroad, state to state travel regulation is also becoming more in the process from today.

Moreover, many film directors and producers have decided not to travel abroad to shoot until the end of the emergency COVID period. But Cobra's team Ajay Gnanamuthu took it as a challenge and traveled to Russia all the way after wrapping up their schedule in Kolkata.

There have been 15 confirmed cases of CoronaVirus infection in Russian country till now. The upcoming movie is said to be an action-thriller drama co-starring Priya Bhavani Sankar, Irfan Pathan, Srinithi Shetty, K.S.Ravikumar in the lead roles. Cobra is dated for release this May 2020, and the team has slowly entered the post-production phase with the recent posters under the banner of Seven Screen Studios.