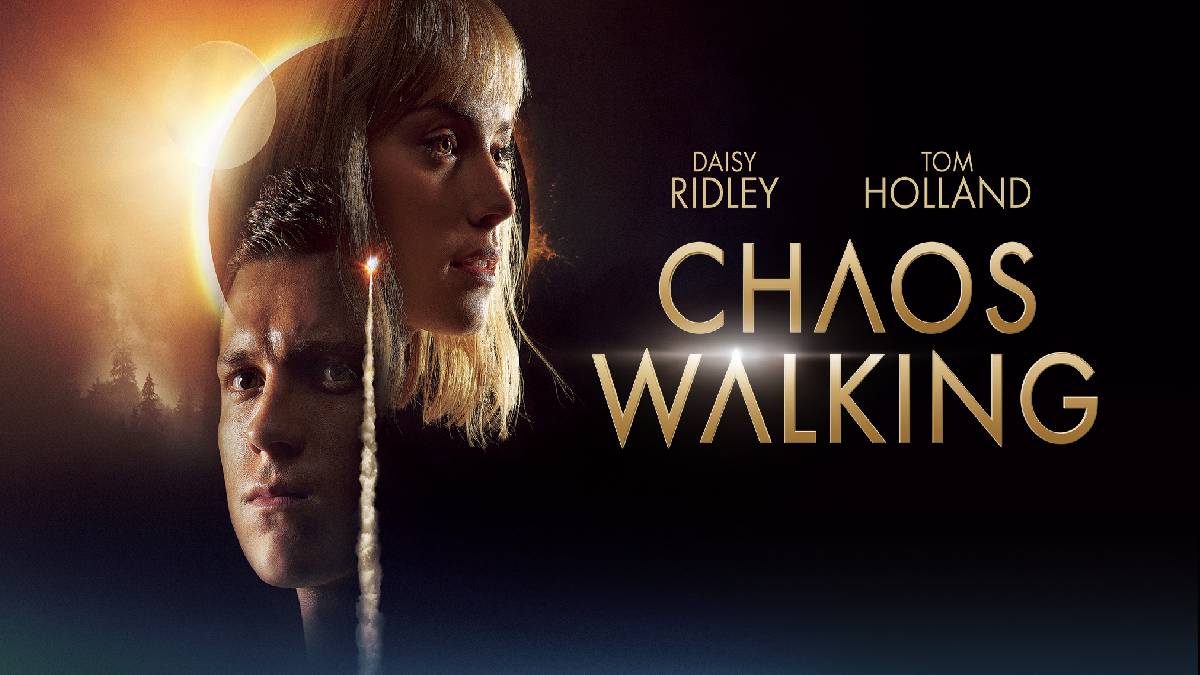 Chaos Walking (2021) was with lumps of expectations among the people, but the review shows that the movie failed to satisfy the audience.

The movie is an adaptation of the novel "The Knife of Never Letting Go," which is a science fiction novel written by British-American author Patrick Ness.

Books lovers can never deny accepting that "The Knife of Never Letting Go"   is one of the best books they ever read. This novel received 99% of positive reviews as the rating still holds with 4.4/5.

The novel was published in 2008, and still, it holds hearts with powerful pages. By the success of the novel, Doug Liman directed the film Chaos Walking (2021) with lead characters Tom Holland, Daisy Ridley, Madds Mikkelson, Nick Jonas, and many other familiar faces.

This movie is said to be one of the most awaited English movies.  The film didn't receive the appreciation as expected. The reason behind it was so frank as it didn't do justice to the novel.

The movie revolves with earth, cosmic spirits, space ships, and the noise. The planet will have the phenomenon of noise where men can hear the mind voice of other men.

But men cannot hear women's noise, whereas women can hear the men's noise. The phenomenon of the noise in this story can be taken both positively and as negatively.

The lead character Todd Hewitt belongs to Pretistown, where no women live. The small village will be full of men as they killed all the women because none can hear the noise of women.

Todd comes across a spaceship wreck in the woods, where he discovers the crash of the spaceship and sees a survivor, and she is a girl, Viola.

Todd wouldn't have seen a girl before, as his mother was also killed after the few days of his birth.

After meeting the girl, he will get impressed looking at her, and he will help her in rescue. The movie travels with Todd, Viola, and his Dog Manchee where the Mayor and others will search for Todd and Viola.

How Viola is rescued and what kind of bond is shared between Viola and Todd, What will happen to the people who chased them will build the further story of "Chaos Walking."

Todd's dog Manchee plays a major role in the novel because, in the pages, Todd can hear the dog's noise.

These bond-sharing scenes will be amazing when reading, but the film has not given such beautiful importance to the dog.

In the film, the dog hangs around with Todd fluttering its tail. The dog's death scene is appreciated in the novel as it brings out teras to the reader's eye.

That particular scene in the novel is so sensitive and emotional, but the film didn't consider that scene as important. In the novel, as mentioned before, Todd will be able to hear the noise of the dog.

This will strengthen the bond between Todd and Manchee. At the center of the story, Aaron will be given two options for Todd to choose between saving Viola or saving his dog.

Todd will choose Viola, and Aaron will kill the dog where the dog screams Todd for help, and that can be heard by Todd. This scene will water the eyes with emotion when reading.

But in the film, Todd will try to save Viola and Manchee, but unfortunately, Manchee will get caught with Aaron, and he will kill the dog where Todd will helplessly watch Manchee dying.

The emotional impact when reading the pages was not found in the film, and this was a major fallback of the film.

The movie may look abrupt, but when the story is understood then, the viewers can get the flow of the film. 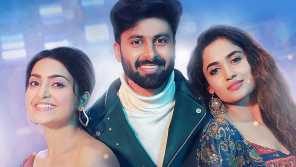