Comedy actor Vivek Speaks Openly in his College Get Together Function 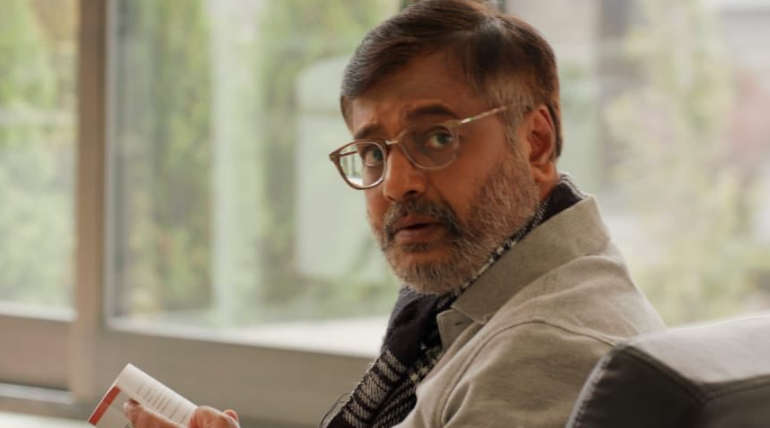 Meeting old friends or classmates always gives great pleasure to anyone. Actor Vivek studied in â€˜The American Collegeâ€™ in Madurai is well known. Recently a get-together function of 1978 batchmates was held at a private school in Kodaikanal. In spite of being a very busy personality, actor Vivek participated in that function.

The function began with the planting of a sapling by actor Vivek and he shared his memories of his college days with his close friends. Later he spoke his heart out at the function of many important things in his life.

Actor Vivek threw light on the fact that water bodies and lakes in Tamil Nadu have gone dry and underground water levels have decreased to a huge extent. He spoke about how this has created a water scarcity issue now in TN. He was unhappy regarding many trees being cut off and said that the lack of trees has been responsible for this water scarcity now.

Actor Vivek then highlighted that those students who take part in planting more saplings must be given additional marks. He then spoke about the importance of ponds and lakes and how these must be protected well. He expressed his unhappiness regarding the â€˜Queen of Hillsâ€™ or Ooty not being the same now with many trees being cut.

Finally, actor Vivek hinted that he wanted to do some good for society through his films and at present, he is not interested in politics. It must be noted that actor Vivekâ€™s last release film named â€˜Vellai Pookalâ€™ directed by Vivek Elangovan stunned many film audiences all over. In the role of a deputy commissioner of police Rudharan, actor Vivek was simply mind-blowing.