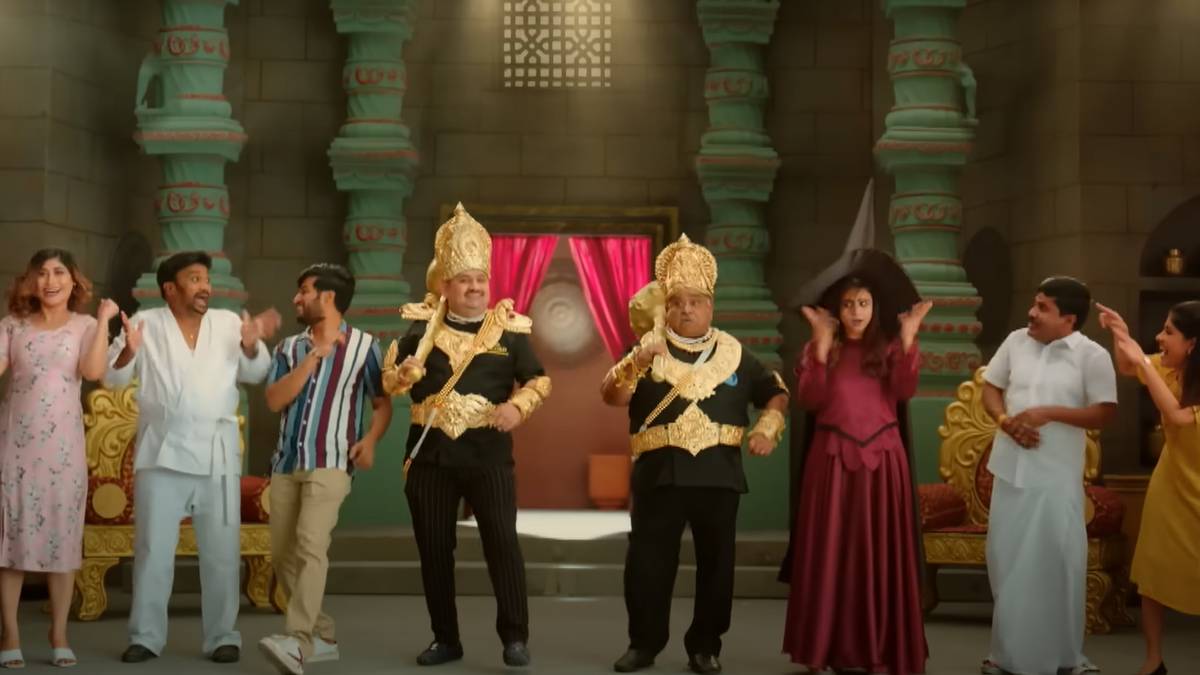 Cook With Comali Season 4 update has come, and the official promo has been released. And to the surprise, GP Muthu is participating in the show.

After coming out of the Bigg Boss house, he has acted in films and participated in cinema promotions, and now he is going to participate in the popular show Cook with Komali on Vijay TV. Fans are congratulating GP Muthu as he has been given a chance to return to the Cook with Komali show after leaving Bigg Boss.

Cook With Comali Season 4 promo revealed the komalis. Although the fans are happy about the promo, there is a slight disappointment because of the absence of Sivaangi, Bala and Pugazh. It is expected that they will join the show later. 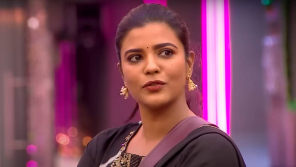