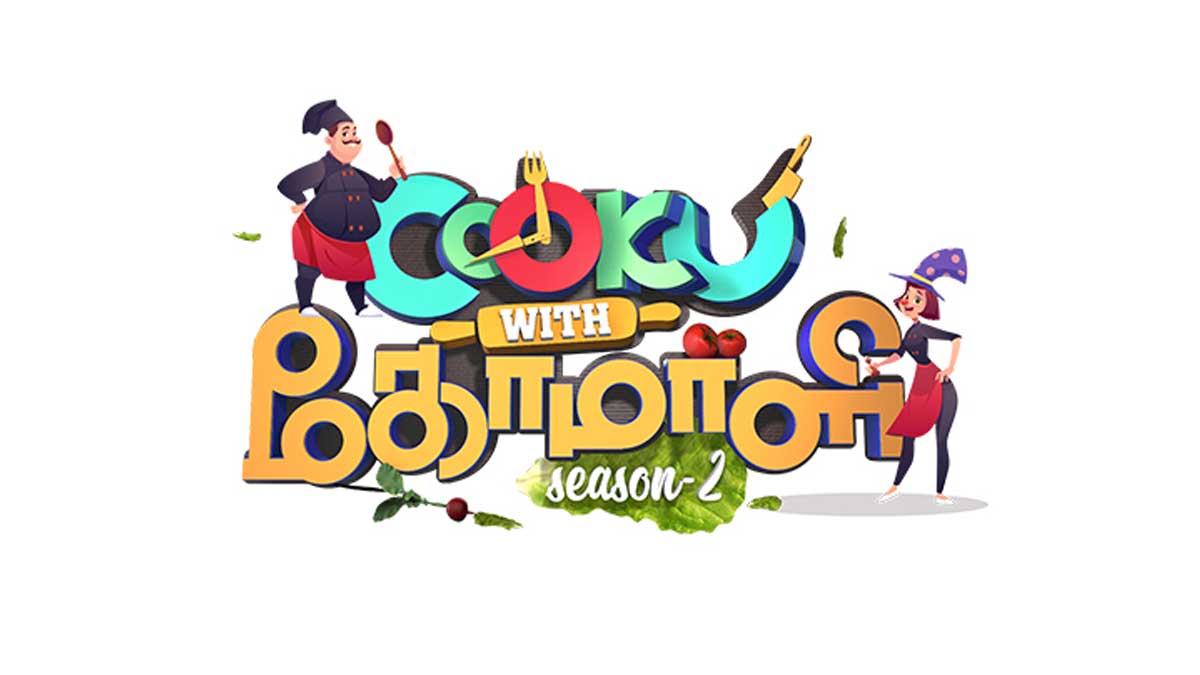 Cook with Comali trending on media

Cook with Comali an hour of fun and laughter: The show provokes laughter and fun among all age groups with laughter with complete entertainment with the subject of cooking. This reality show goes trending with memes and stickers on social media.

The show is telecasted on Vijay Tv and Disney+ Hotstar. There will be cooks from the various media industry along with them there will be comalis from Vijay Tv comedians who don't even know the whereabouts of cooking.

The judge's Chef Danodharan and Chef Venkatesh Bhat, join the team with no serious phase. The anchor, Dhakshan, gives his best to ensure the show's reach to the fans. The editors play a significant role in expressing their talents being off-screen to attain great success for the show.

The show has reached the youngsters with a maximum rating of 4.9, which must be celebrated. There are two seasons of Cook with Comali. Season one exposed many unknown faces to the people who are now celebrated in Bigboos and many other TV shows.

And season 2 is on moving with many followers and fans. The cooks and the comalis are treated the same way, and they are celebrated among their fans on Social media like Instagram and Facebook, which was the outcome of the cook with Comali WhatsApp stickers.

The cooks will be asked to prepare different dishes within a particular time with many funny hurdles. Comalis will be disturbing their cooks by the task given to them. Comalis will also get a chance to cook; that is where the entertainment begins.

The task given to them will be built in the concept of cooking, and at the same time, the job will never break the chain of entertainment. The number of fans of these reality shows keeps the show trending on social media with memes and videos.