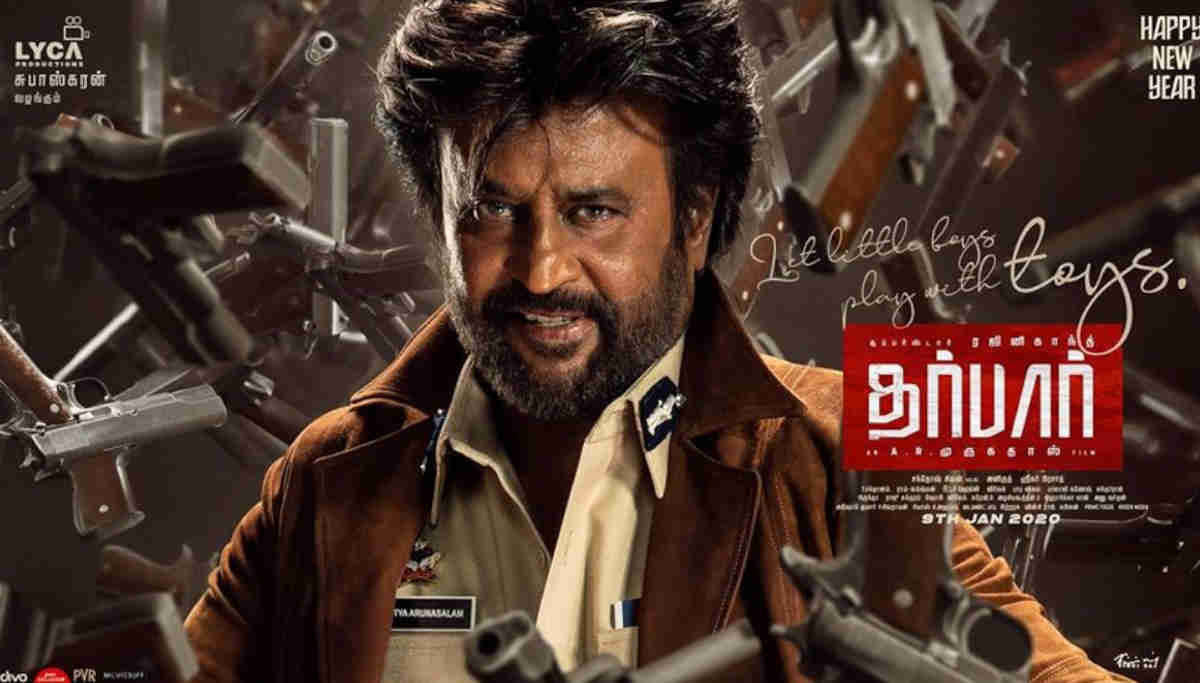 Rajnikanthâ€™s Darbar distributors to meet him regarding losses in its release: Eight district distributors plan to meet Rajnikanth regarding losses incurred in releasing his recent movie Darbar. The producer of the film Lyca productions has rejected their demands and to have allegedly told them that they have also suffered loss and could not help them.

The Darbar movie of Rajni was released with huge expectations. There were reports of it releasing in more than 7000 screens across the world. But reports confirm that the movie taken over a budget of Rs. Two hundred crores have only collected 192 crores. Areas wise or district wise distributors buy the rights of the film to release in their regions. Only these eight distributors now say that they have incurred more than 30 crores loss due to releasing the Darbar movie.

Why Darbar is a Huge Loss?

A. R. Murugadoss, the director of the movie, was not to his full potential in directing Darbar. The story and screenplay were average and nothing special.  Even though nearly seventy years old Rajni tried his best to uplift the movie, it did not collect much after the first four-holiday collection of Rs. 150 crores. And adding to its worries, Rajni's son in law Dhanush movie Pattas was released on January 15. All of it ended its collections at Rs. 192 crores. And it has been alleged that each of the eight distributors has incurred a 25 % loss of their investments. They want it to be compensated by Rajni. 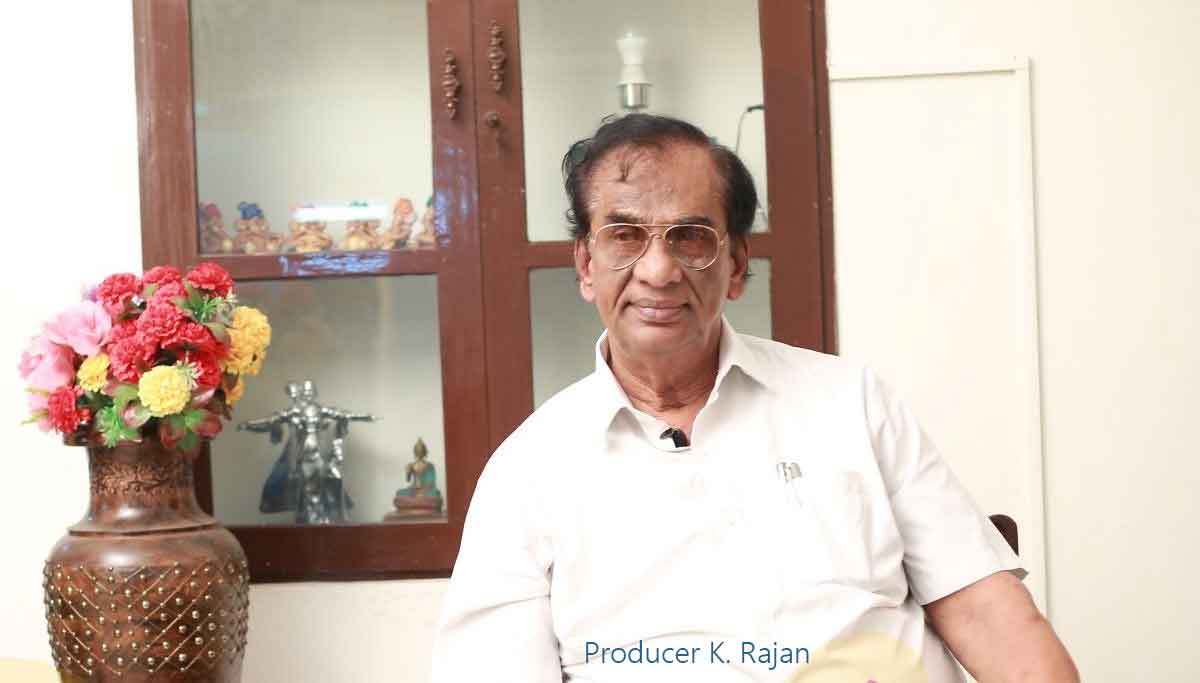 K. Rajan is a multiple film personality, answered questions like how distributors only responded to the problem, he said that it is the distributors who are directly affected by loss in movies. Corporate producers like Lyca may show loss or profit and adjust the accounts with other films, but the distributors put in money to lose without collection from theaters. Huge salaries to the actors and directors take the lion share of the movie production cost, which indirectly makes the movie costlier for the distributors to make a loss, is his contention.

People have to wait for a few more days to know if Rajni compensates for the loss of the distributors.