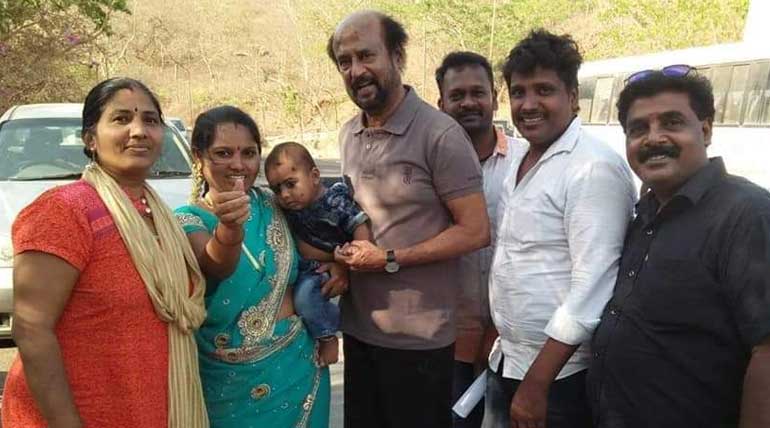 Darbar Movie: After the massive blockbuster Petta, Superstar Rajinikanth is back with Darbar. The movie's first look poster was released on April 6. The filming was also started that month. It has been announced by Lyca productions in their official Twitter account that the first schedule of the movie is done. The Darbar Movie stars Nayanthara in the lead role alongside Rajinikanth. The movie also stars Prakash Raj, Yogi Babu, Soori and Manobala in supporting roles.

This movie marks the collaboration of Nayanthara and Rajinikanth after 15 years. Their first movie together was Chandramukhi back in 2005. This is the first film of Rajinikanth and A R Murugadoss combo. The fans are already in cloud nine to see their dream of A R Murugadoss directing the Superstar come true. This is an action thriller. The stills of the shoot looks like Rajinikanth might play a cop in the movie. The movie also stars Prathik Babbar. This young Bollywood actor is making his debut in the Tamil film industry with this movie. He starred in the Hindi version of "Vinnaithandi Varuvaya" alongside Amy Jackson. 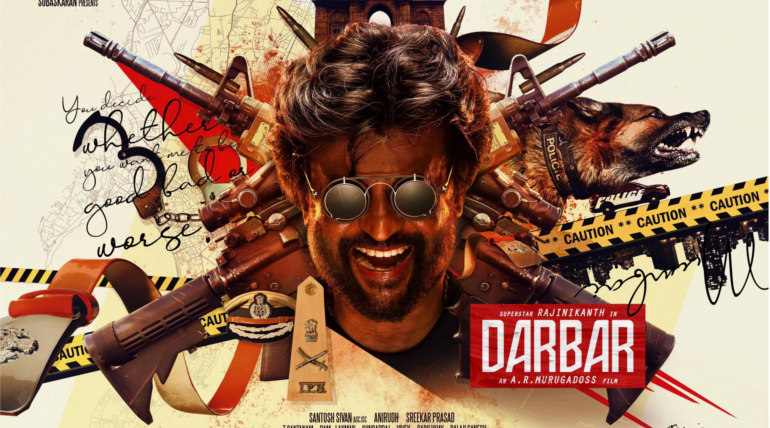 Anirudh Ravichander will be composing music for the film. This is his second film with both the director A R Murugadoss and the Superstar. His first movie with the director was Thalapathy Vijay's Kaththi and with Rajinikanth was Karthik Subburaj's Petta. Both of the films were highly praised for their background score and soundtrack. The movie's second schedule shoot will commence on May 29. The shoot will be primarily moved to Chennai for the second schedule. With the first schedule done, the audience is eagerly waiting for the next official release from the team. The movie is planned to be released on next year's Thai Pongal. Meanwhile, there are rumours surrounding that Rajinikanth might reunite with Karthik Subbaraj for another film after Darbar. 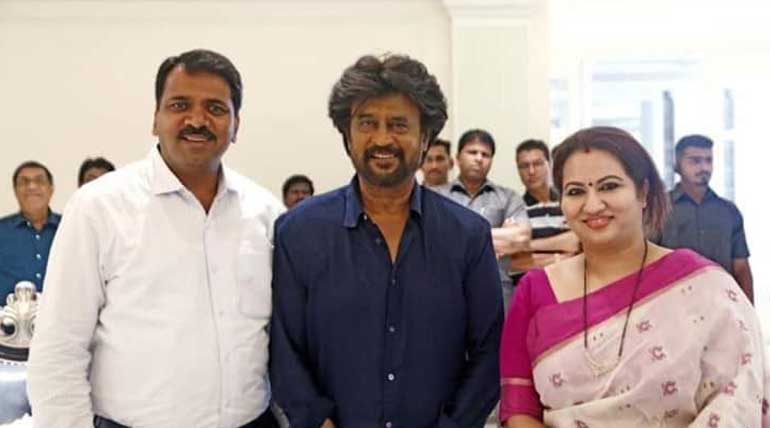