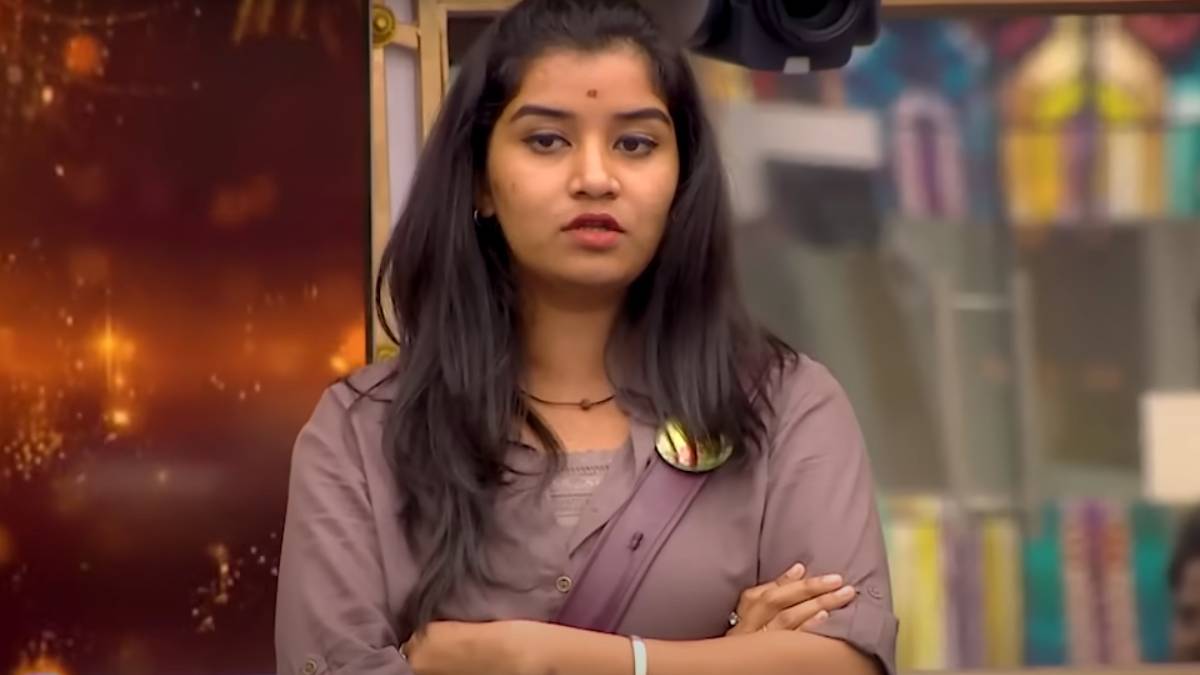 The promo video of Bigg Boss 6, where Dhanalakshmi won the scratch card task. Accordingly, she needs to give a few pieces of advice to the housemates, which creates irritation among the contestants and viewers. Dhanalakshmi has advised Vikraman, Ram, Shivin and Azeem.

She advised Ram in touch with a jail sentence for not working. And to Shivin, she said that active shivin, who was in the beginning, is not now. Dhanalakshmi said, Azeem brother, I think you should listen to both sides and then talk.

People who have seen the promo video have said that everyone should advise Dhanalakshmi. This week has started with Dhanalakshmi. But it's annoying to watch everything she does. Let's see who gets the red card.