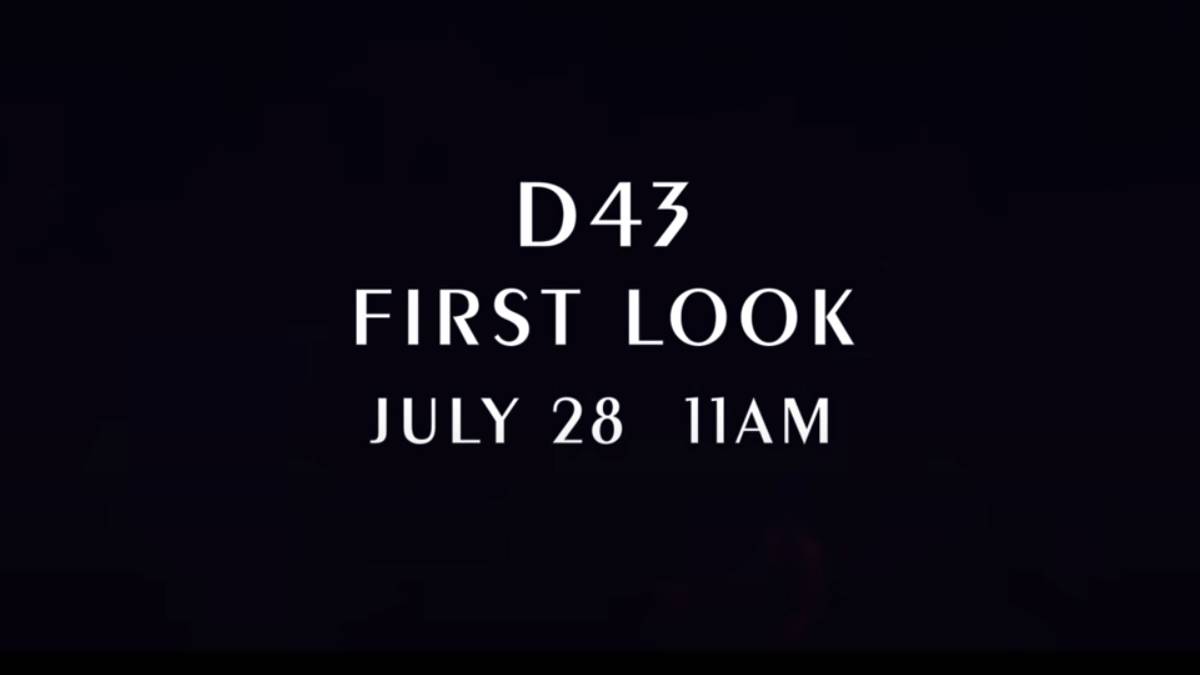 Dhanush is currently working on his 43rd film produced by Satyajothi Films. Satyajothi Films has posted that the major update on the film will be announced at 11 am today. Karthick Naren directs this film, who has already directed Dhuruvangal Pathinaaru and Mafia. In-depth information regarding the film has not yet popped out.

Dhanush, who returned to Chennai after finishing the English film The Gray Man, attended the shooting of Karthik Naren in Hyderabad the next day. Malavika Mohan is taking the female lead, and the main characters are played by Smriti Venkat, Samuthirakani, Krishnakumar and Mahendran. The music composition of GV Prakash, under the lyrics of Vivek, is an additional positive for D43.

Sathya Jyothi films have announced that it will release a major announcement on the film at 11 am today. Accordingly, it has now been told that the First Look of the film will be released tomorrow at 11 am on behalf of actor Dhanush's birthday.