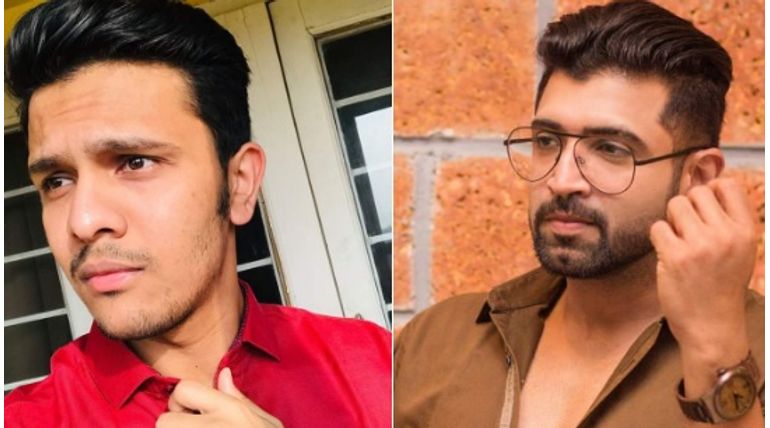 The maker of Dhuruvangal Pathinaru is venturing into his next big film to be produced by Lyca Productions. The news has been a wildfire since the tweet of Lyca and Arun Vijay at a time last evening. The announcement is yet to be made by the production house by evening 6 pm and the cat is already out of the bag before the release of the first look.

After a long wait now the director has decided to move on to his next project to be featured by the star who is flying high in recent times. Arun Vijay who saw blockbuster success with his recent films Thadam, CCV, Kuttram 23 is now ready for his next promising film with the young and talented director.

Arun Vijay is currently working on his upcoming films, Agnisiragugal and Telugu biggie Saaho. He is also preparing for his sports-based film Boxer in Vietnam, training for martial arts. Meanwhile, the start of this project will venture the star to join with the young maker expected to release by the end of this year. The first look of the film and other details will hit the Internet by evening.