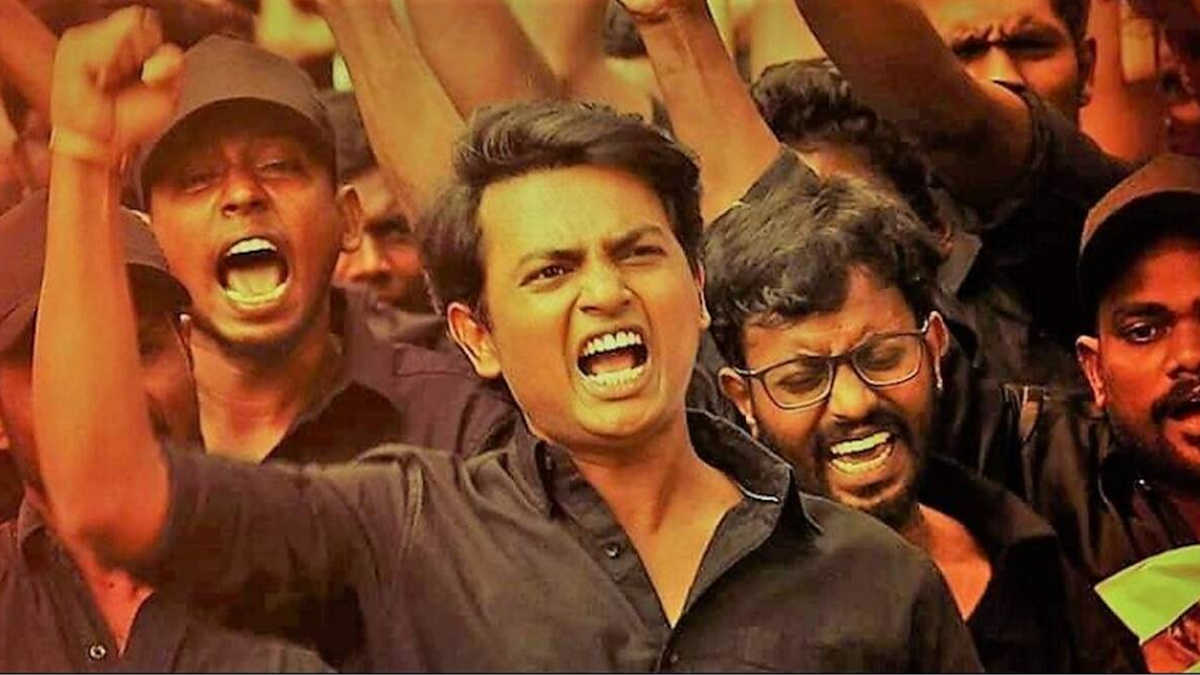 Picture of Vijaykumar from Uyiyadi 2.

Suriya and Aparna Balamurali, starrer 'Soorarai Pottru,' will be released on Amazon Prime on Nov 12th as a Deepavali special.

The biopic of Air Deccan founder G. R. Gopinath is directed by Sudha Kongara and jointly produced by Suriya's 2D Entertainment and Guneet Monga's Sikhya Entertainment. It was planned to release last April, but the crew hesitated to release the film due to the pandemic.

Last month Suriya announced that the film is going to be released on the OTT platform. Music Composed by GV Prakash in Veyyon Silli and Kattu Payale has been favorite for young listeners.

The trailer of Soorarai Pottru was released on Oct 25th, which was well received by the Tamil audiences. The number of views has crossed 13 million and shortly achieve 14 million. Suriya fans who are disheartened by the OTT release have become enthusiastic because of the trending.

The scenes, background music, and the vibe were admired by the fans. Also, the dialogues were striking; it has been shared and used by the Tamil fans widely. " Vaanam Enna Evan Appan Veetu Sotha. Erakuda flight ah Keela" was broadly uploaded by the youngsters on their social media pages.

Fans started to search for the dialogue writer of the film. The verses for the Tamil version of the film was written by Vijaykumar, the director of Uriyadi 1 and Uriyadi 2.

The film production company celebrated the 12million views by tweeting.  Also, the Telugu version of the song Kaatu Payale has reached 10 million views.

A crore love for the telugu version of kaatu payale ❤️