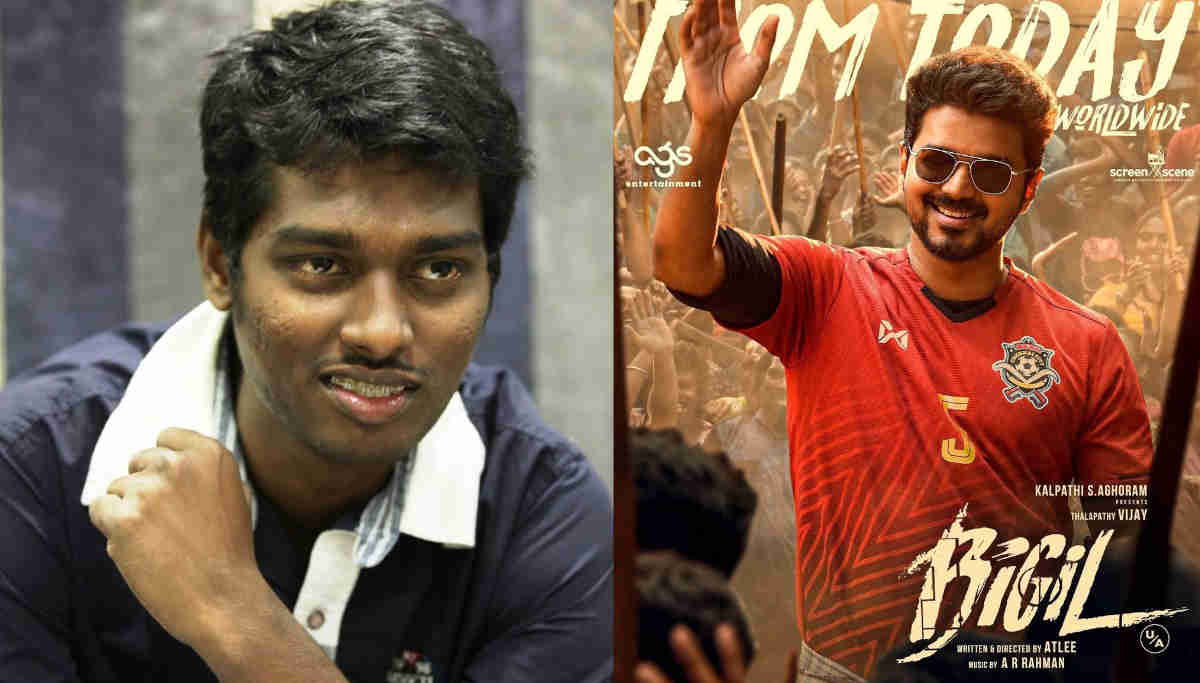 These famous words were said by Director Atlee Kumar at the Bigil audio launch event a few months ago. He gifted those words to Thalapathy Vijay back then. But, since then, Thalapathy was the one who is getting gambled. And, now there is an IT raid going on in Vijay's house.

Bigil was the famous movie of the year 2019 in which Thalapathy Vijay done the lead role with some enthusiastic team under the direction of Atlee Kumar and funding of AGS entertainment. Though the movie got some mixed reviews from both the public and the critics, Bigil is the highest grosser of 2019.

What is the Box Office Collection of Bigil?

Many news sources cited around Rs. 285 - 300 crores as the box office collection of Bigil that was made with a budget of only 185 crores. The reason behind this collection was a large number of theaters that screened the Bigil movie. Those large numbers of screens could have helped Bigil to collect that much despite many mixed reviews.

Though, the top most box office collector Bigil poses like an honorable statue for the AGS entertainment and its friends, Actor Vijay and Director Atlee, it has become the biggest magnet of IT raids now. The income tax department is currently drilling down many parts of AGS entertainment, including actor Vijay's residence, as a part of the raid.

IT Raid at AGS Entertainment?

Sources from the field mentioned that the IT department had ceased many important documents that are detailing the salary packages of actor Vijay and Director Atlee. The IT department believes that the AGS entertainment and Vijay could have involved in the Income Tax Evasion activities is the reason for this unprecedented raid, mentioned the source.

News from the filed also surfaced that around 65 crores of unaccountable cash have been recovered from the raid that happened in almost 35 locations. However, it doesn't specify it is Vijay's location gives relief to his fans.

Apart from the AGS and Vijay, a private news agency claimed that the AGS Entertainment has salaried Director Atlee Kumar with Rs. 25 crores has created a new suspicious wave again. The reason behind the skepticism is the salary of one of the top actors of the Tamil Cinema industry, Suriya, isn't getting paid that much. Atlee is currently in the growth path and how a monstrous AGS entertainment could pay an ambitious director that much is the big question.

If Atlee got the so-called 25 crore rupees as a Salary, why the IT depart hasn't got to Atlee's house to raid it yet? Also, there were some conspiracies that state Atlee allegedly got another 30 crores rupees as salary to his next project with SRK. 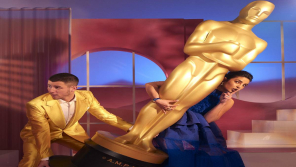 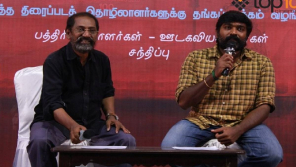