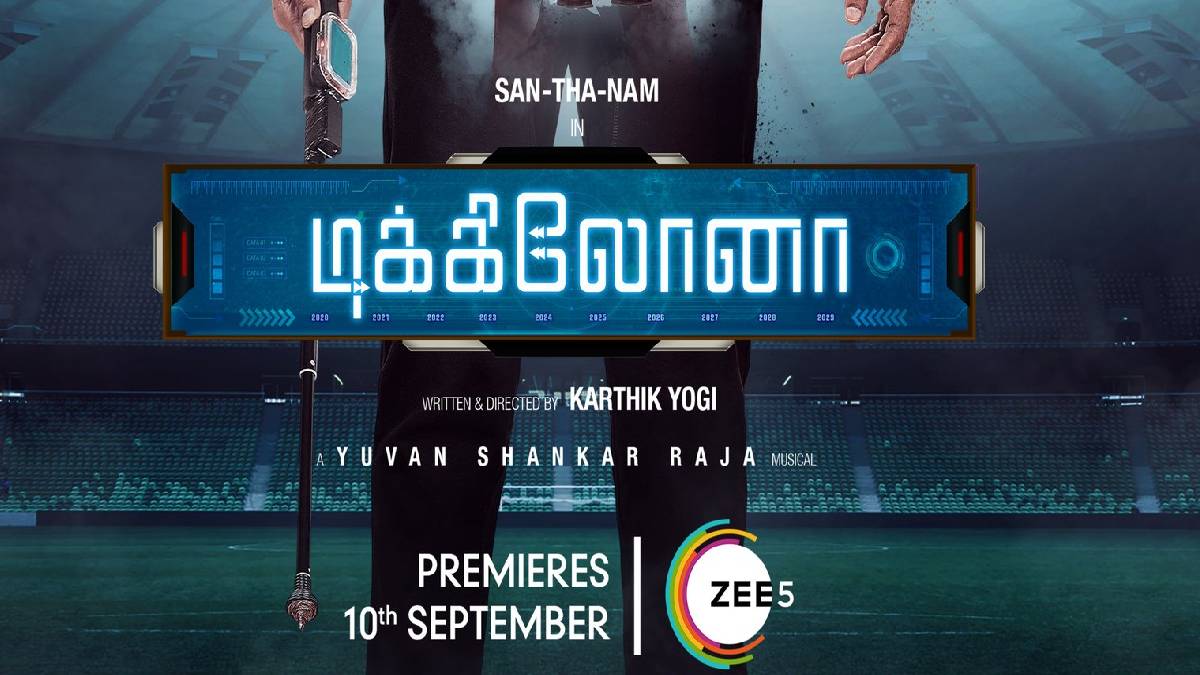 Dikkiloona is an upcoming Tamil science fiction film directed by Karthik Yogi produced by KS Sinish under the production companies KJR Studios. The movie team has announced that there is an update at 5 pm today and as said, the update has been released. The film Dikkiloona is set to release on Zee5 on September 10.

It is very much exciting to know the updates as this film Dikkiloona holds many leading comedy starts and moreover the music composing of this film is Yuvan Shankar Raja. Yuvan Shankar Raja recently gave super smashing music in Valimai, which is still trending on social media, crossing 18M views.

The lead roles are handled by Santhanam as Mani, Anagha as Nivetha, Shirin Kanchwala as Meghna, and Yogi Babu as Dikkilona, the scientist since it is a science fiction the film mergers with science and comedy. It is said that the title of the film Dikkiloona was inspired by the Goundamani and Senthil comedy in the movie Gentleman. 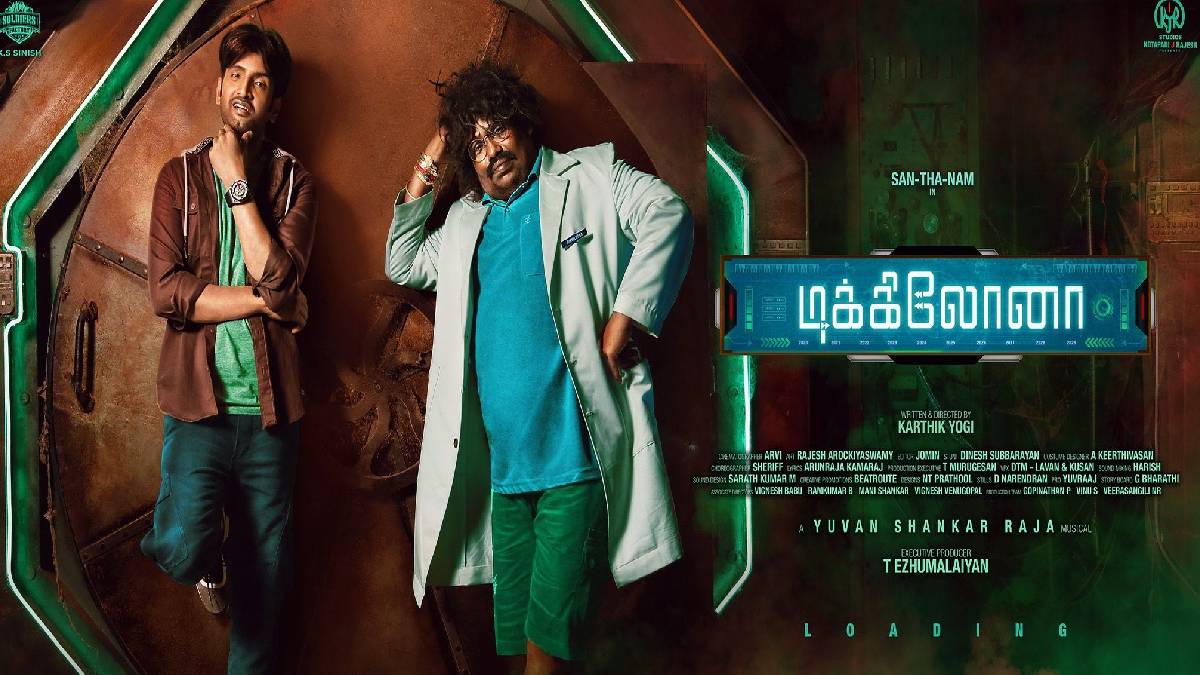 Santhanam is the protagonist, and he is doing the triple role in the film. Anagha Maruthora, an Indian model and film actress popular in Malayalam and Tamil films, is doing the female lead role in the movie. Anagha has already acted in the Tamil film 'Natpae Thunai.'

Along with  Anagha Maruthora, Shirin Kanchwala is also making the female lead roles in the film. She has already appeared in the Tamil film Nenjamundu Nermaiyundu Odu Raja. Harbhajan Singh is playing a supporting role in this film. He is also working in another Tamil film, Friendship, as a Mechanical Engineering Student.