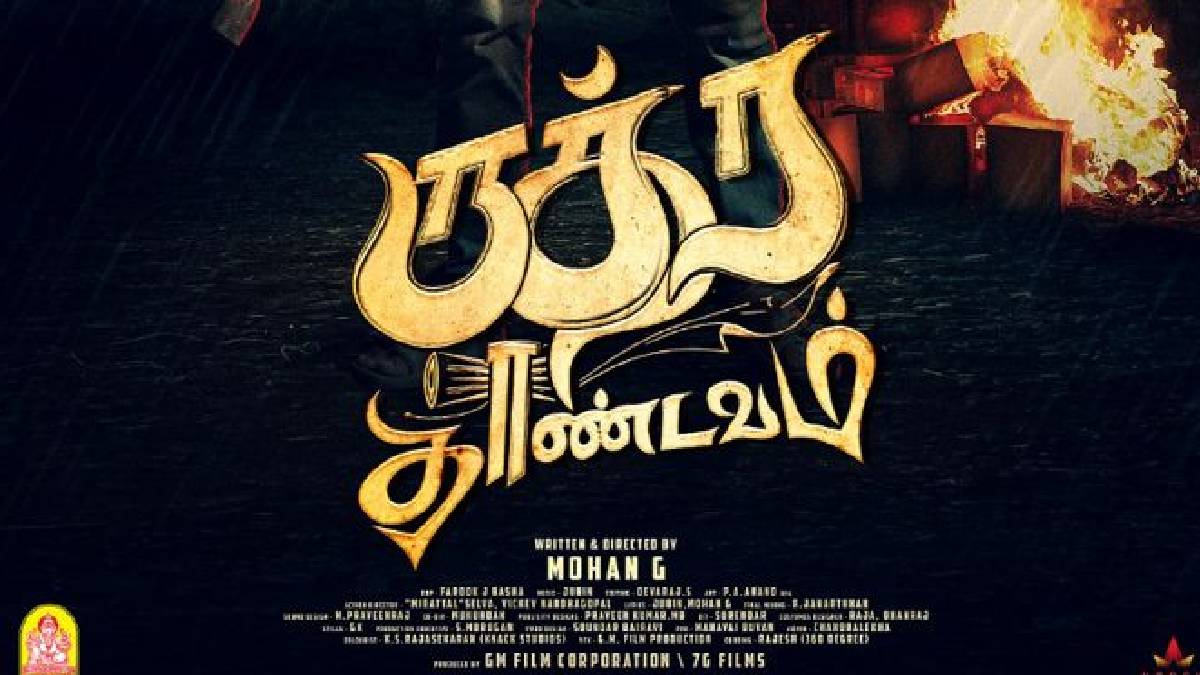 Rudra Thandavam Tamil action movie is set the theatres on fire with whistles and sounds. The movie receives a massive positive response from the audience. The youngsters also found the Rudra Thandavam movie to be meaningful at a particular point.

Rudra Thandavam is the most waited film under the direction of Mohan G. Controversial topics are not new to Mohan G. He always comes up with content that will grab the attention of the public. The film has well reached among the audience, especially among the youngsters.

The reason behind the restrictions of this film is the wrap of religious topics. But, the public who watched the film did not have a problem with caste and religion. The director has tried to show that the problem is where it is politicized. But it is questionable whether all parties will accept his opinion.

Rudra Thandavam not only concentrated in politics but also in drugs, game addiction, child rape, robbery and other criminal acts. The film covers these acts in the middle of the film without disturbing the main plot of the story. Rudra Thandavam directs the youngsters to lead a good path instead of getting trapped and losing a life.

The film has neatly conveyed the social message to the public. The music is a huge strength of the film, which is handled by Jubin. Farook J Basha well takes the cinematography with the edit of Devaraj. The production companies are GM Film Corporation and 7G Films.