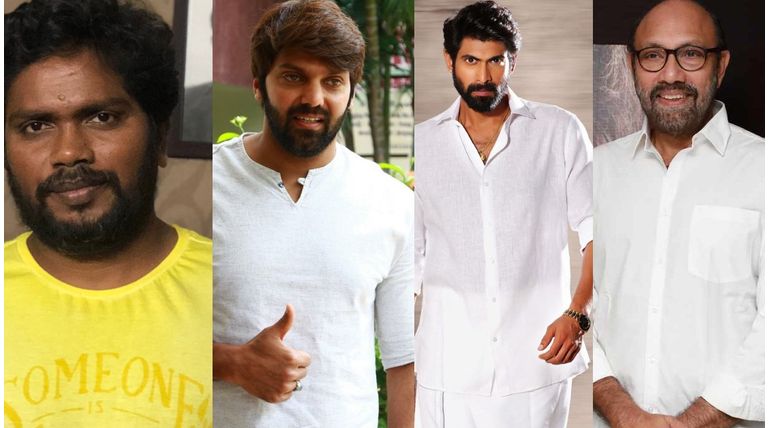 Pa Ranjith is now one of the top directors of Tamil cinema after some promising films in his career. Ranjith's fame is known all over India now after his outing with Kabali and Kaala released worldwide and got a huge response from the audience and critics. While Ranjith is currently directing a Bollywood film, his next Tamil film is hitting the new right through the speculations.

The Bollywood film of him is said to be postponed to 2020 and in the meantime, the maker has planned to make a huge film in Tamil, which is said to be a boxing-related story. Speculations also raise that the film will be a biopic based on the freedom fighter Birsa Munda. The film is said to star actors like Arya, Telugu actor Rana, and Sathyaraj in important roles.

Talks are going on for the project and it might be made as a bilingual film as the stars from South India feature in this biggie. Whether a boxing film or a biopic film, the scale of the film is going to be gigantic and the producers and other crew details are yet to be confirmed. Rana Daggupathi is doing a period film at present titled as Virata Paravam which also stars Sai Pallavi in the female lead.

Birsa Munda is a freedom fighter who led the Indian tribal religious Millenarian movement during the British rule. The story has a lot of scopes to be a magnum opus. With all the glory in making an aesthetic film and dedicated actors onboard, the project has all the potential to turn into another Indian pride if proceeded with a proper team to work and the production company.