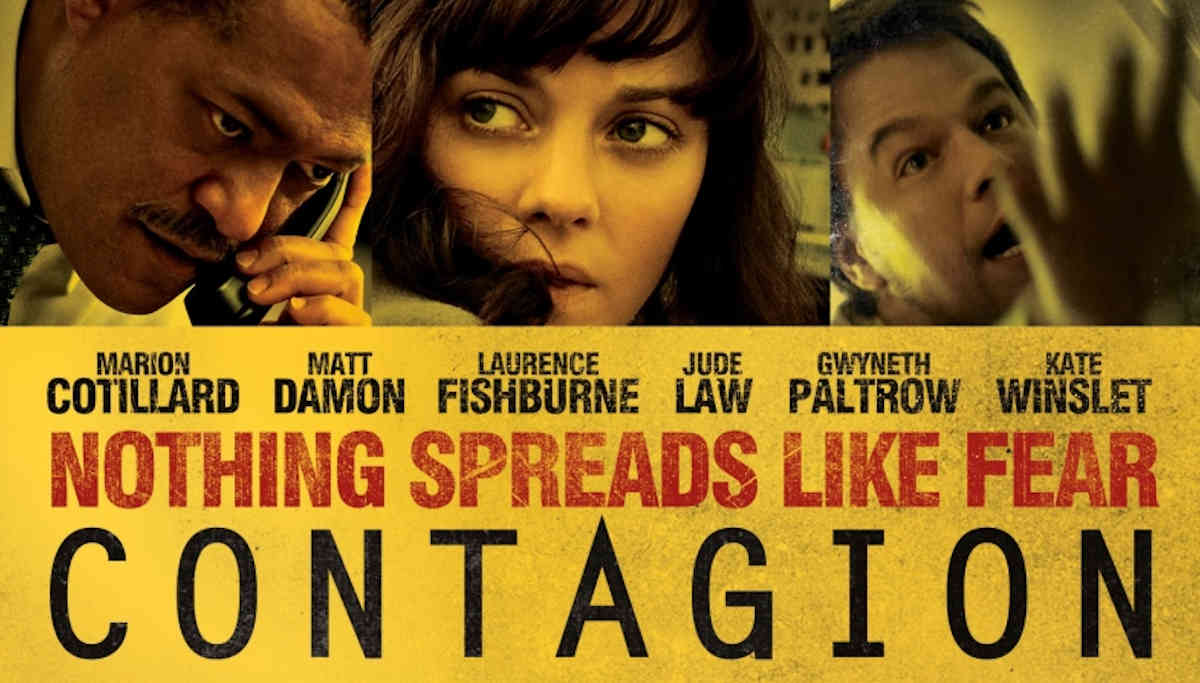 CoronaVirus outbreak has locked down the entire world since last December, and the contagious disease is still roaming to destroy human beings in bulk.

Alongside India,21 day nation shutdown has been in progress since yesterday to beat the deadly CoVid unitedly. Meanwhile, to stay safe indoors watching movies and online streamings are the only source of entertainment besides working from home. And in the hot path, Director Rathnakumar of Meyaadha Maan film has invited people to relatively relating the current pandemic situation stating, "Contagion is a must-watch film. If Amazon prime had multiple language options for this film, this would become the most-watched movie all over the world by now. Much relevant film".

Aadai director and the most expected Master's screenplay writer Rathnakumar is clearly quarantining with movies. Corona's prevalence is widespread throughout the country, beginning in China's Wuhan Province. The government has been advising all people to isolate themselves. Various tests and restrictions have been imposed in public places to prevent corona spread.

The fear of the corona has spread to everyone as more than 10 thousand people have died in the world. In the meantime, the coronavirus, which was discovered at the end of 2019, has been warned in many places, including in previous films, books, stories, and more prior to this outbreak.  In 2011, a Hollywood movie called Contagion appeared. In this movie, the hero's wife and son mysteriously die.

It is only when they are looking for a cause of death that they know that a deadly bad virus is spreading and that the virus is spread by someone touching the virus or by touching things like saliva, cough, and sweat. It spreads around the world and affects the lives of many. Do you see all that is happening right now? The current pandemic evolution is looking like ten years before the released movie Contagion.

In a 2008 book, End of Days, published by Sylvia Browne, quoted a pandemic like pneumonia that would hit the lungs and respiratory tract and cause massive casualties in the year 2020. Even the best doctors in the world cannot control it. Suddenly the virus disappears from the world. He said he would come back after ten years and then disappear altogether.