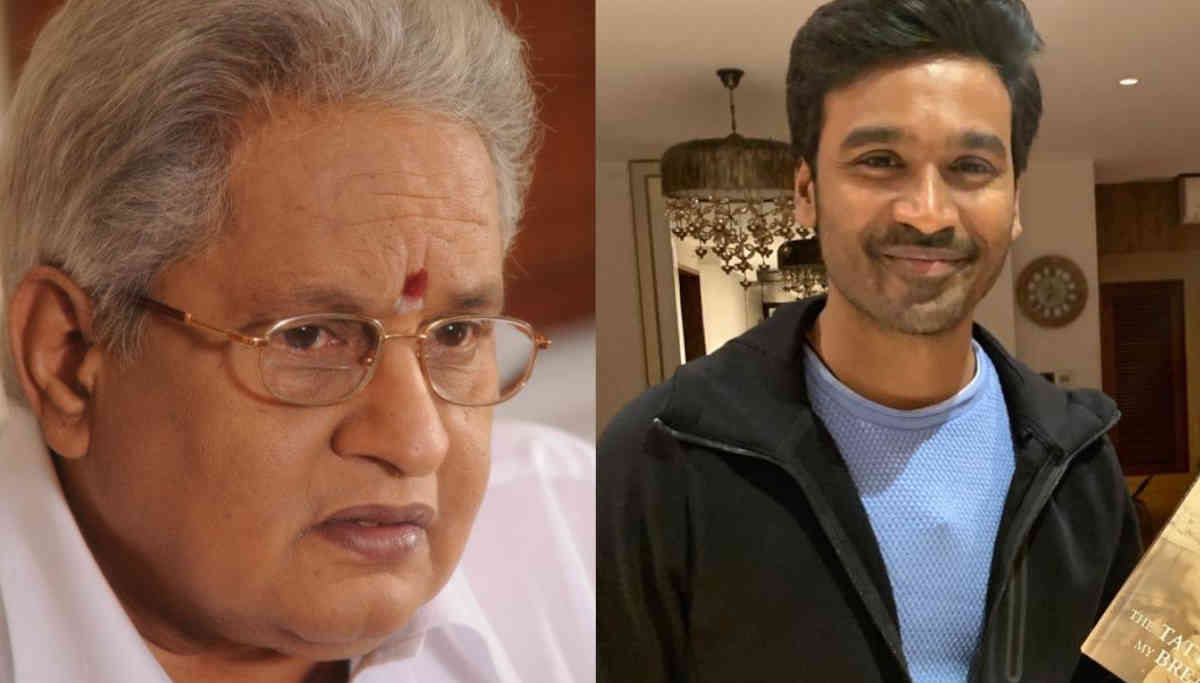 Netrikkan Remake-Story Writer Visu files case against Dhanush: Director Visu has said that he will sue the actor Dhanush if he remakes the Netrikkan movie without a license.

Netrikkan movie directed by S.P.Muthuraman under the banner of Kavithalaya Productions was released three decades back in 1981. The film, which starred Rajinikanth in 1981, was a hugely popular drama co-starring Lakshmi, Saritha, Menaka, Vijayasanthi, and Goundamani along with the story written by Visu.

Dhanush continues to say that he wants to remake the Netrikkan and play the role of Rajinikanth. It has been revealed that he is currently working on the initial stages of the project and will make minor changes to the story to suit the current audience.

There is an expectation of who will direct the Nettrikan remake. In this case, the director Visu protests that the image of the Nettrikan should not be remade without his permission. He has stated, "Sources fly everywhere that Dhanush is eagerly awaiting to remake Superstar's Netrikkan movie. I will not detect if this information is false. If true, it would be better to ask license consent from the author beforehand than seeking the film's production company Kavithalaya's acceptance and permission to get a license. If the remake of Netrikkan begins without licensing, I will sue Dhanush in court." 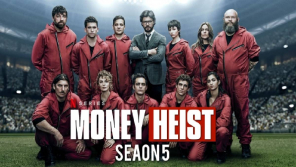 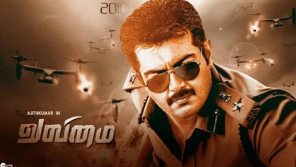