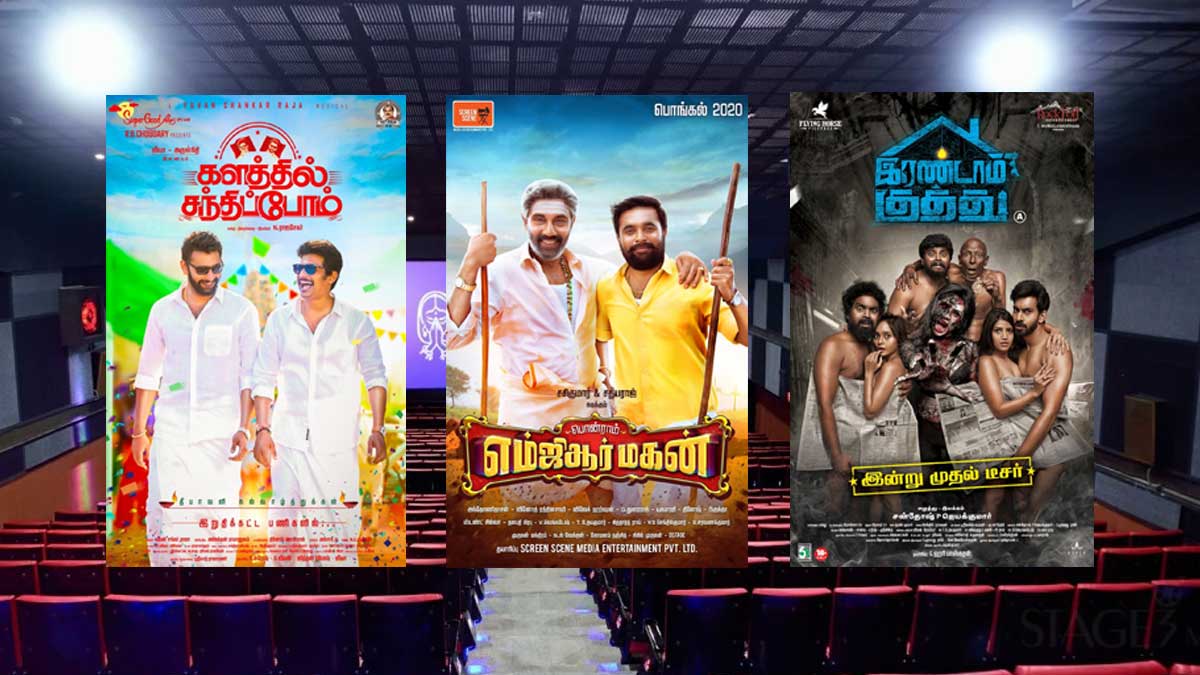 Diwali 2020 Release Tamil Movies - Official After Lockdown: New Movies are the most expected entertainment in this lockdown period due to the closure of theatres for quite a long time.

Amidst all, OTT platforms are a boon to the movie makers for releasing their creations. The festive season has begun, and opened theatres poses no new flicks due to producer chaos.

However, Amazon Prime Video, Netflix, Hotstar, Zee5 Premium, and some other over the top sites are the entertainment solvers during this CoVid lockdown. Meanwhile, these sites continue to entertain in the festive season, too irrespective of theatres' opening.

Though big releases are not lined up for OTT release, movies like MGR Magan, Irandam Kuthu, and Kalathil Sandhipom are in the confirmed release list.

Suriya's Soorarai Pottru, directed by Sudha Kongara, will be released this November 12, 2020, as a pre-Diwali celebration. However, oscillation in date happens for the film regularly due to the CoVid theatre lockdown.

Directed by Ponram, MGR Magan starring Sasikumar and Samuthrakani in the lead roles releases this Diwali, but the production team does not yet confirm the official release site. 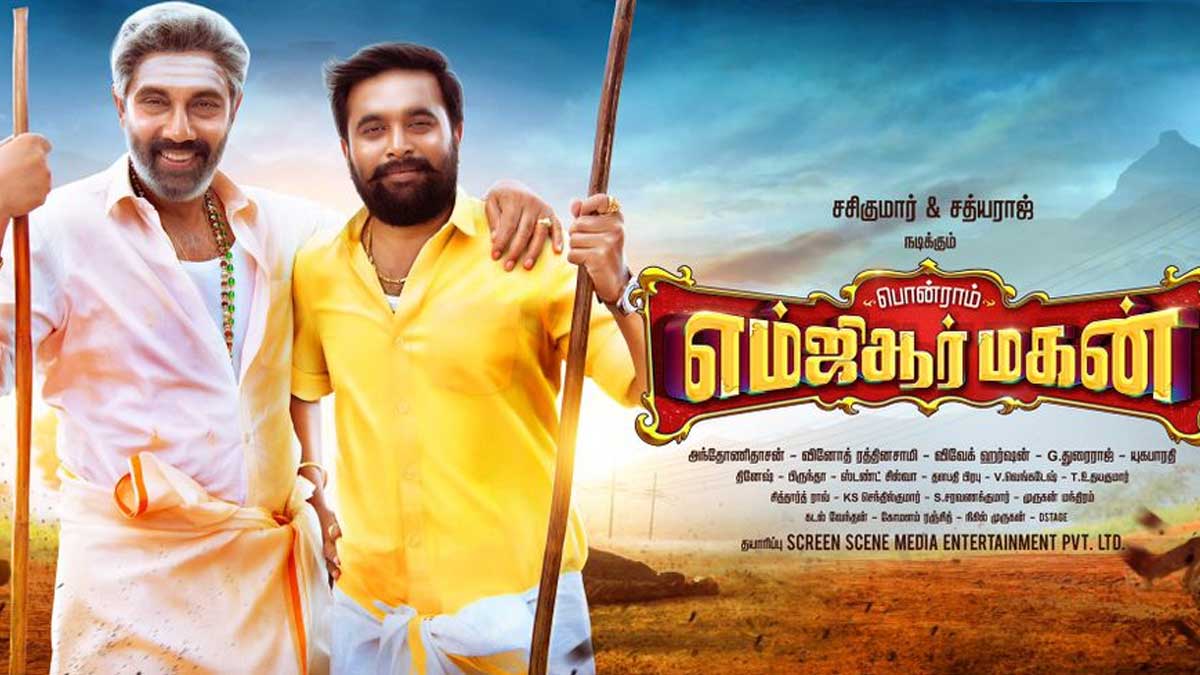 Irandam Kuthu is the second version of Iruttu Araiyil Murattu Kuthu. Though the film has no detail in the subject, double meaning comedy takes the storyline attracting more youngsters. 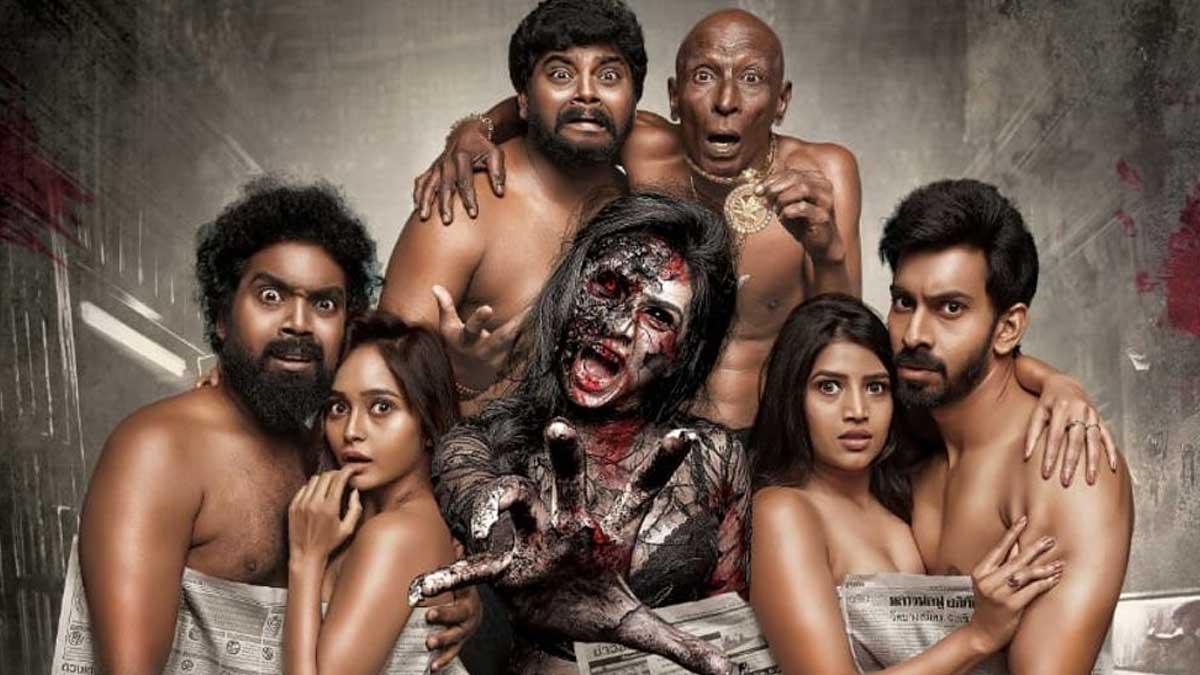 Directed by Santhosh Jayakumar, the adult horror comedy stars Karishma Kaul and Akriti Singh in the lead roles under the banner of Rockfort Entertainment.

Kalathil Sandhipom movie starring Jiiva, Arulnithi, Priya Bhavani Shankar and Manjima Mohan in the lead roles as a sports drama under the direction of Rajasekhar. 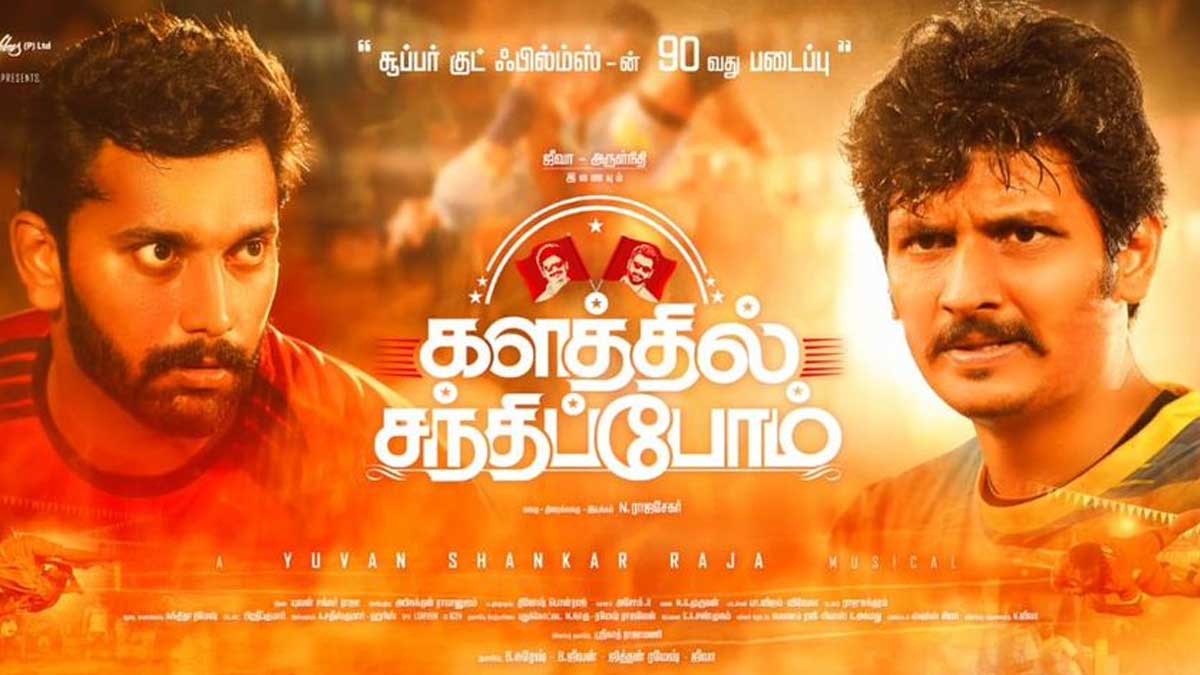 Produced by Super Good Films, the film meets the audience this Diwali season via the OTT platform under Yuvan Shankar Raja musical.