Does Baahubali 3 is on progress? It all began today 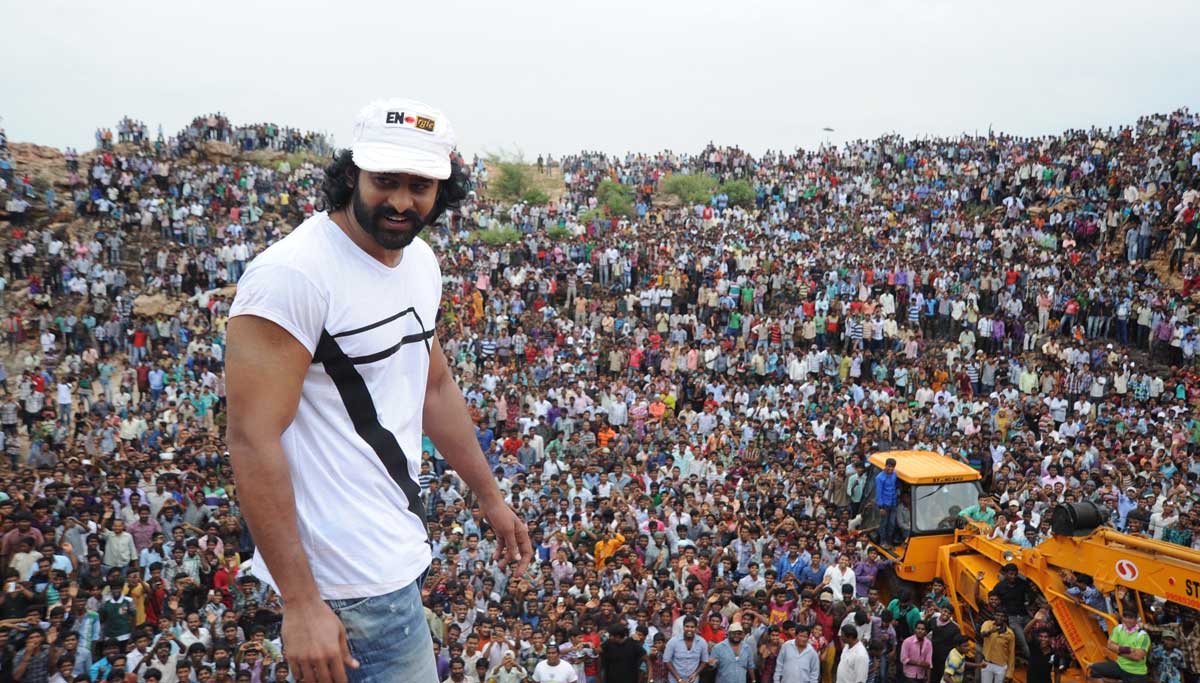 oes Baahubali 3 is on progress? It all began today

Baahubali literally altered the vision of the Indian cinema to a greater extent globally. Baahubali both the parts are a celebration for Tollywood and the team still reminisces their success via twitter even after years.

Yes, Baahubali team tweeted an hour back celebrating seven years of Bahubali right from its initial shoot day. The crew shows up more than a family in the industry and reminisces with a tweet as "July 6, 2013-The moment when it all began; We started the shoot of Baahubali on this day 7 years ago".

Along with the celebrating tweet, Bahubali team posted a few photos of the shooting spot. Actor Prabhas and Director Rajamouli Garu working pictures will undoubtedly storm the internet from now on.

Directed by S.S.Rajamouli, Baahubali the Beginning and the Conclusion released in 2015 and 2017 grossed huge groups of fans all over India including Bollywood due to the grandeur in its every bit.

Each one in the movie feels like a family during the interviews too due to the years long shooting with the whole unit of Rajamouli Garu's direction.

Though Baahubali 3 progressions are officially confirmed by the team, films like Baahubali under Rajamouli's direction will never fail the theatre audience.

Meanwhile, Rajamouli's RRR is the most expected movie starring Ram Charan, Alia Bhatt and Junior NTR. The trailer has been first released immediately in March to relax the public's lockdown mood in YouTube and gained attention. 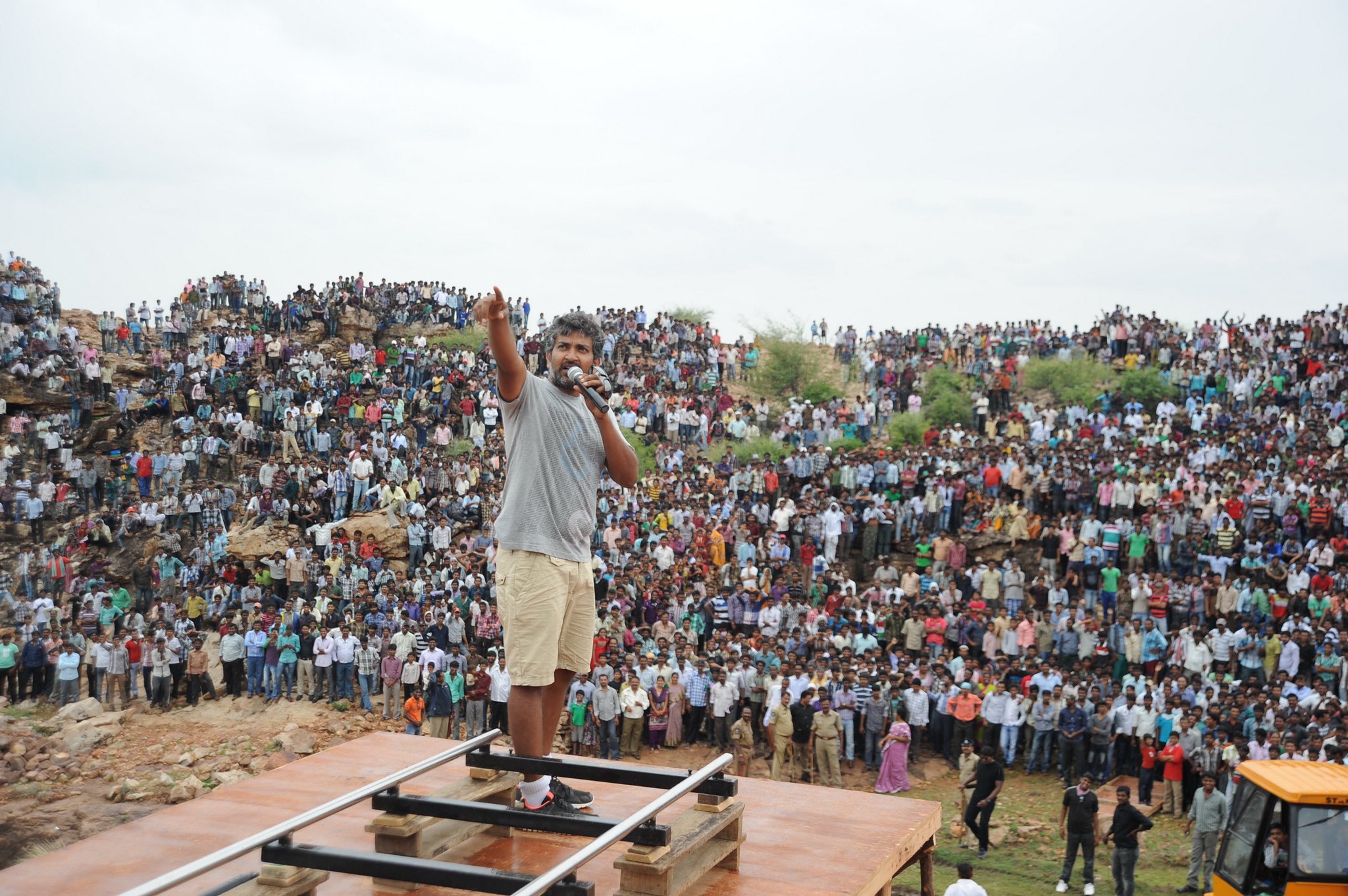