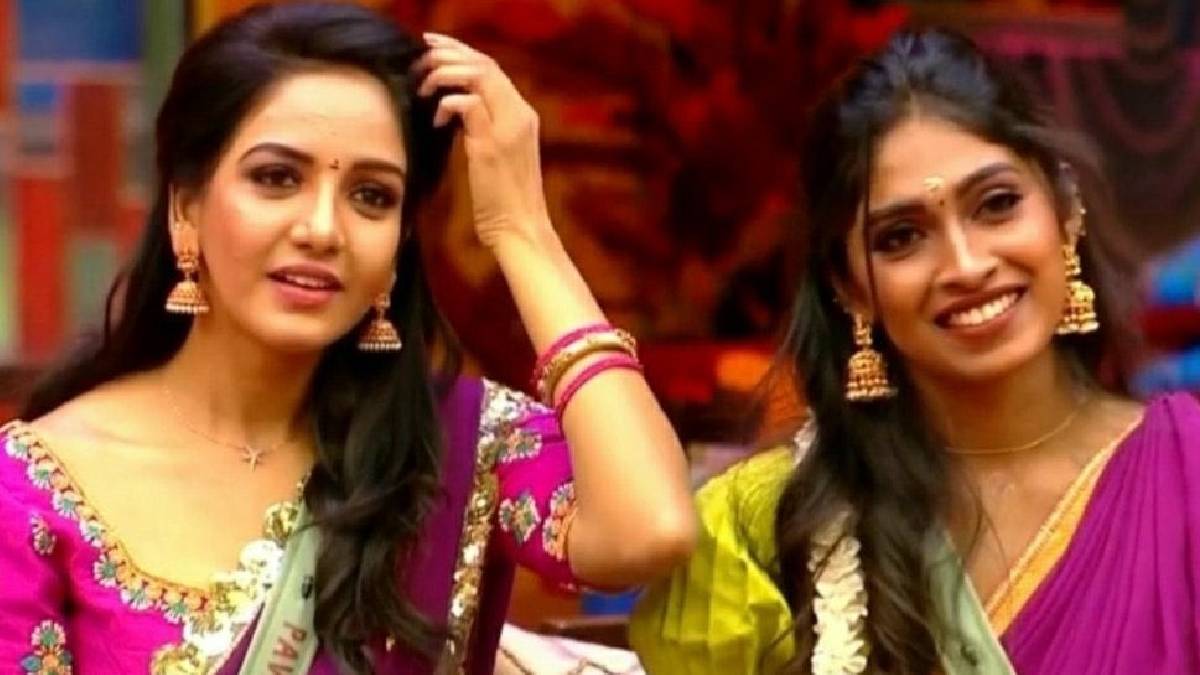 Bigg Boss Tamil has stepped into its fifth season successfully, and the episodes are getting interesting in recent days. Bigg Boss Tamil 5 has crossed four evictions with disappointments.

Although there was no eviction in the first week, Namitha Marimuthu walked out of Bigg Boss house due to an unavoidable situation. Following that, the first nomination process began, and Nadia Chang for evicted that week. And then Abishek Raaja and Chinna Ponnu got evicted in the upcoming weeks.

After these three evictions, in yesterday's episode, Suruthi got evicted from Bigg Boss Tamil 5. Her eviction was a bit unacceptable because she was making use of the platform only in the recent episodes. She started her gameplay with courage and boldness, which was liked by many.

Suruthi Periyasamy name was also went trending on Twitter in the last week with good comments, yet she got evicted from Bigg Boss Tamil 5. Many think that she was evicted because of the coin issue that happened with Thamarai Selvi. But the exact reason for her eviction will be revealed soon.

Suruthi gave a piece of thoughtful advice to Pavni before her eviction. That advice is going as memes on social media. Anyways, Suruthi gathered good attention and love from the fans. And this week nomination will begin today, and it is eager to know the nomination list.