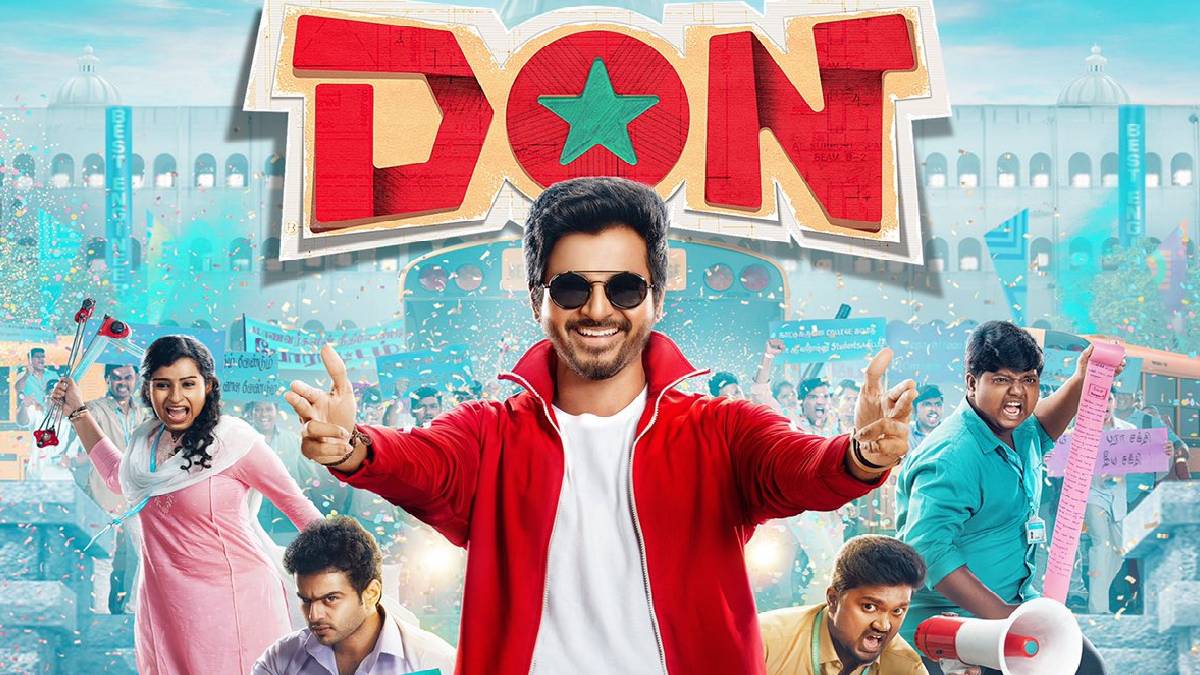 After the massive success of the Doctor Tamil movie, the next update of the new film was released by Sivakarthikeyan. The box office collection of Doctor movies was beyond expectations. The success of the story was its plot, workout of comedy, and well-played characters.

Similarly, the fans are going for an expectation that this film Don will also be same to doctor with unlimited comedy and entertainment. As announced on Tuesday, the Don first look poster was released on Wednesday evening at 5 pm.