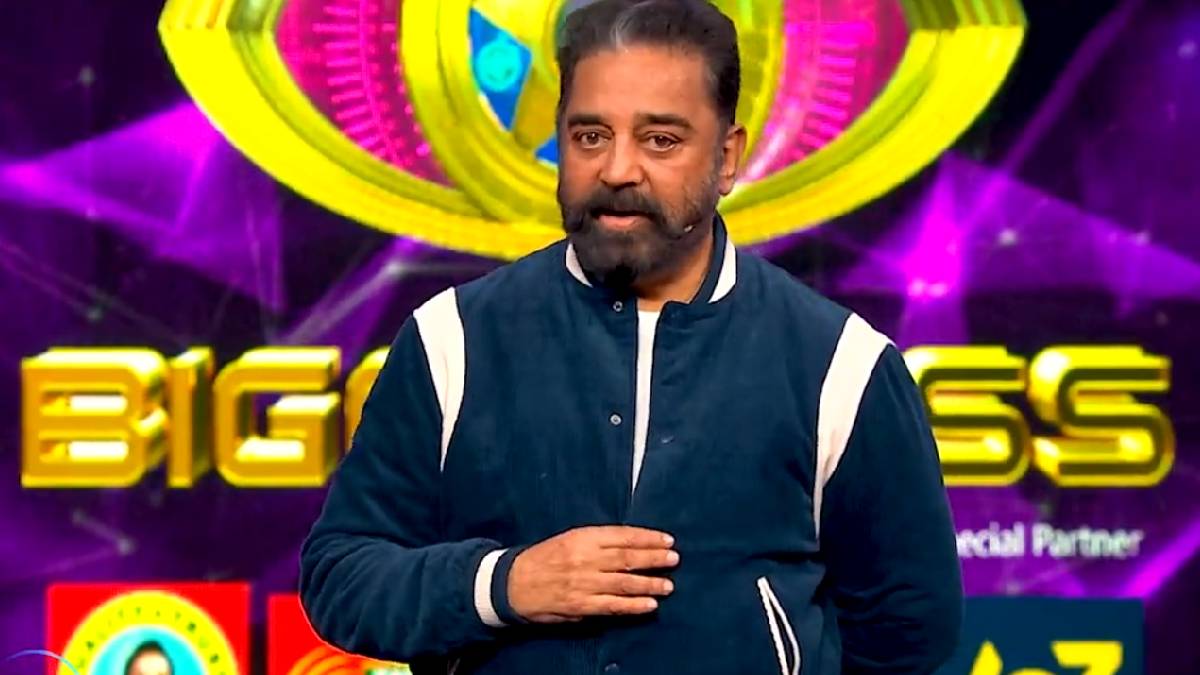 Most of the Bigg Boss Tamil 5 viewers has guesses on one particular person's name who will get evicted this week. And it is aired that there will be double eviction in this weekend episode. The promo shows that there will be a discussion between Kamal Hassan sir, Priyanka and the other housemates in this also.

So far, Nadia Chang, Abhishek Raja, Chinna Ponnu, Suruthi, Isaivani, Iykki Berry and Imman Annachi got evicted from the Bigg Boss house. And many wonder how come Abhinay is inside the Bigg Boss house so long. Because he is getting nominated every week, but he is not getting evicted as well. Compared to Abhinay, Imman Annachi is played the tasks well. Moreover, he was active and engaging in the house.

As per the Bigg Boss rule, expect the unexpected. It is aired that there will be double eviction this week. Most probably, Abhinay has a high chance of getting evicted this week as he has a very less number of votes compared to the other housemates. Before him comes Varun, who has little high votes than Abhinay Vaadi. Let us wait and watch today's episode to know the hits on the eviction.