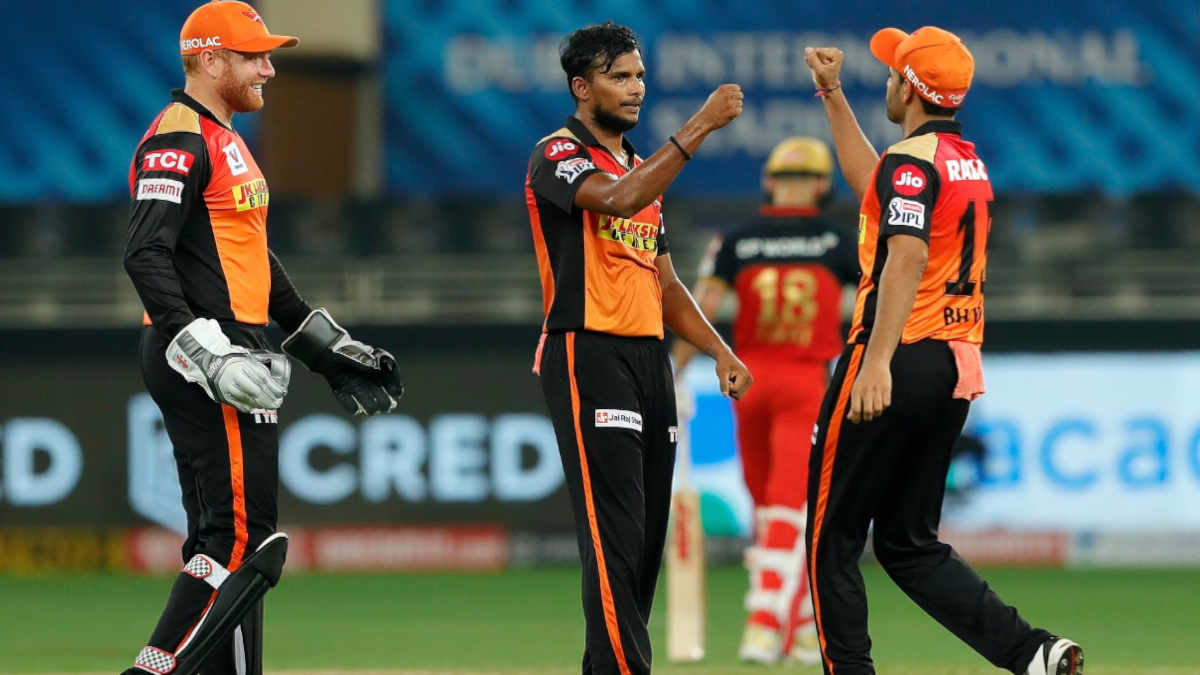 The last two matches have stolen the light by CSK win and DC Super over. Yesterday match Between Sun rises Hydrabad and Royal challengers Bangalore was a nail-biter, The last over made onlookers to bounce off the walls. Chalal and Padikkal were the real savers of RCB yesterday.

SRH literally suffered to win the match, Unfortunately, Kohli captainship snatched the day from Warner. SRH won the toss and chose to bowl. Devdutt Padikkal shattered 56 off 42 and gave RCB a solid start. Himself and Aaron Finch scored 90 for the opening wicket to lay a stable platform. AB de Villiers added 51 with 4 fours and 2 sixes as RCB set SRH 164 for a win.

SRH captain opened the chase, abruptly Warner was run out shortly.  Chahal removed Manish Pandey to end the 71-run stand for the second wicket.  In the 16th over, Bairstow made 61 before falling to Chahal, who picked three wickets to make SRH's fall. Navdeep Saini and Shivam Dube seized two wickets, respectively, to ensure a win for RCB.

Australian all-rounder Mitchell Marsh and Afghan spinner Rashid Khan were injured during the match. Marsh experienced a major injury in the ankle while bowling, he did not return back for the innings. But Rashid khan kept playing and finished the over, Despite the injury.