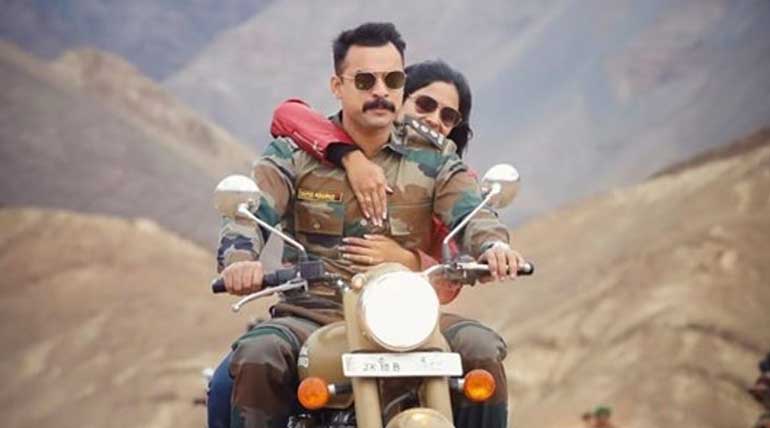 Due to Tamilrockers online leaked today, thousands of peoples' efforts will go down the drain. It includes the vast amount spent on the scenic Kashmir valley and also the magnificent Kerala landscape. Ruby productions, the producer of the movie, and its distributors worldwide will be affected by the online release of it by Tamilrockers. last week Tamilrockers leaked Tamil Movie Aruvam for free download.

Malayalam Uri Edakkad Battalion 06 is now online worldwide: Swapnesh K Nair's debutant film Edakkad Battalion 06, tries to be the Mollywood version of the recent hit of Hindi film Uri. He seeks to bring in the valor of being an army man and also his responsibility for social police in his village.

Fighting drug mafia was easy for Tovino but not with Tamilrockers. They, without any effort, silently leaked the movie as soon as it hit the theaters today on 18th October. It could affect distributors of the film in Tamil Nadu. Since Kerala people are spread across the world, they will prefer to watch Edakkad Battalion 06 online.

Watching movies online, saves them a lot of money and travel to watch the movie, they would avoid going to theaters. Maybe they could enjoy it and share their views in social media. But the real joy of watching movies in theaters with family and friends is long gone now.

Tovino Thomas & Samyuktha Menon: The love chemistry of the two talented actors in today's Malayalam cinema is not much successful in this movie. It is not for them to blame but of the debutant director.

Also, Kailas Menon, who tries to replicate the Tamil movie Varanam Aiyaram fails to make an impact among the audience. Apart from all these worries, now with Tamilrockers leak the film online is also creating a lot of trouble for the movie and its producer, distributors, theater owners, and many worldwide.