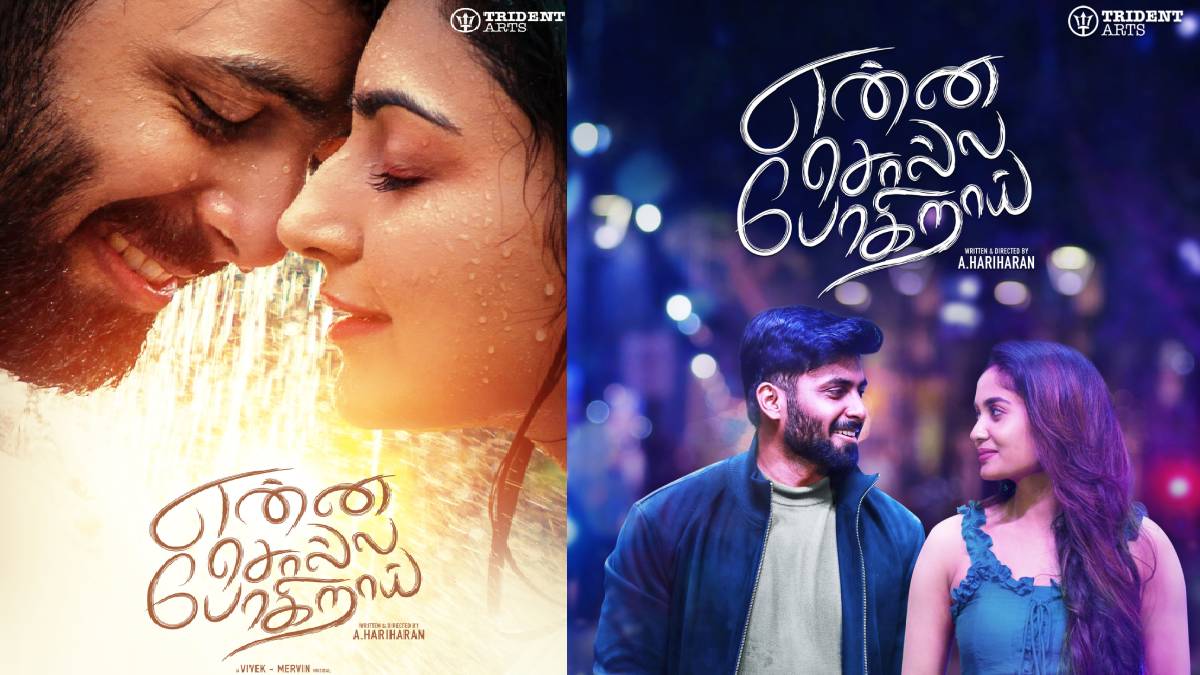 Cook with comali fame Ashwin is recently on screens with super good songs and in movies. His role in Oh Mannapenne gathered more attention by his acting and smart look. Ashwin's songs are goes trending soon after their release.

Fan base among the girl's started to increase after his appearance in cook with comali show. Following that, his songs gathered even more fans. Reels and shorts were trending for his songs. Following the continuous success, Ashwin has screened as a hero in the movie  'Enna Solla Pogirai.'

"Aasai" song from Enna Solla Pogirai was well-liked by the melody fans. The lyrics were deep and thoughtful. Directed by A. Hariharan with the music of Vivek and Mervin, the movie  'Enna Solla Pogirai' is with huge expectations. 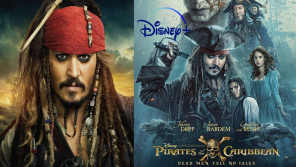