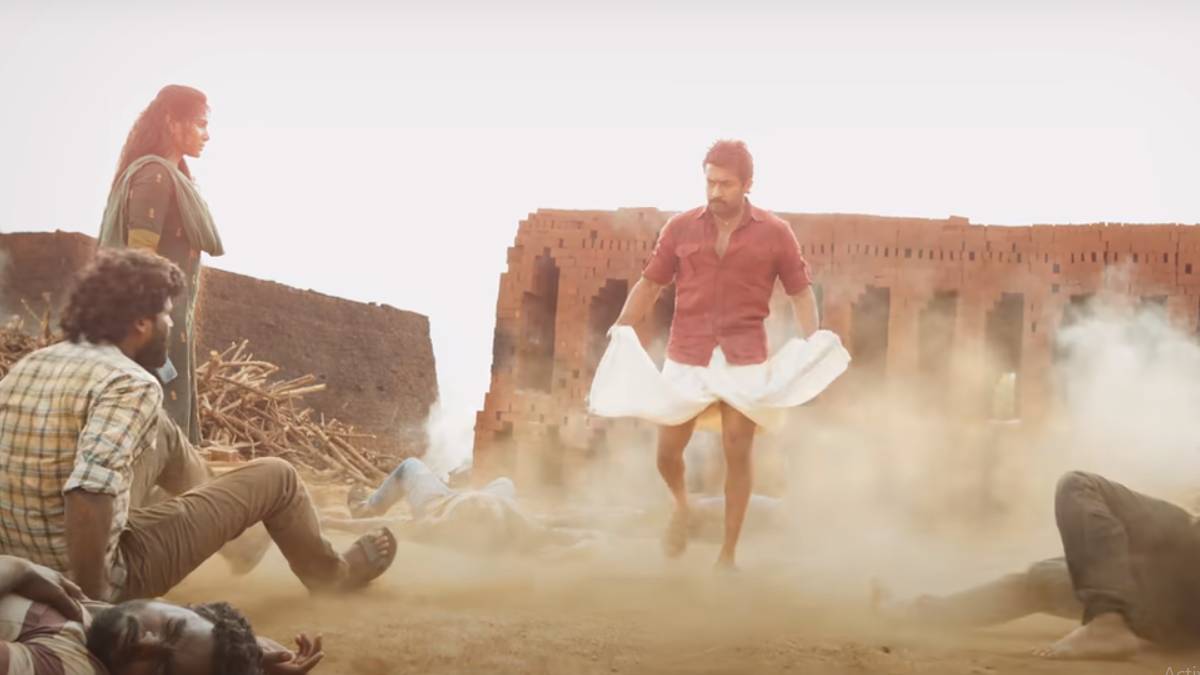 Udayanithi Stalin bought the Tamil Nadu distribution rights under the banner Red Giant Movies. The satellite rights to the film were acquired by Sun TV, and Sun NXT and Netflix acquired the digital rights. Etharkkum Thunindhavan Tamil full movie has been leaked on many online sites. The unofficial pirated websites like Tamil Rockers, Movierulz has leaked the full movie in different sizes. The film has come out well due to the hard work of many people, so please watch the movie in theatres.

Etharkkum Thunindhavan's movie Daredevil develops into a commercial action movie. The movie's first half moves very roughly as intro song, fight, heroine entry, romance, and comedy. This movie will be entertaining for the family audience and for the women. The deliverance of the messages is strong. Watch Etharkkum Thunindhavan Tamil full movie in theatres.