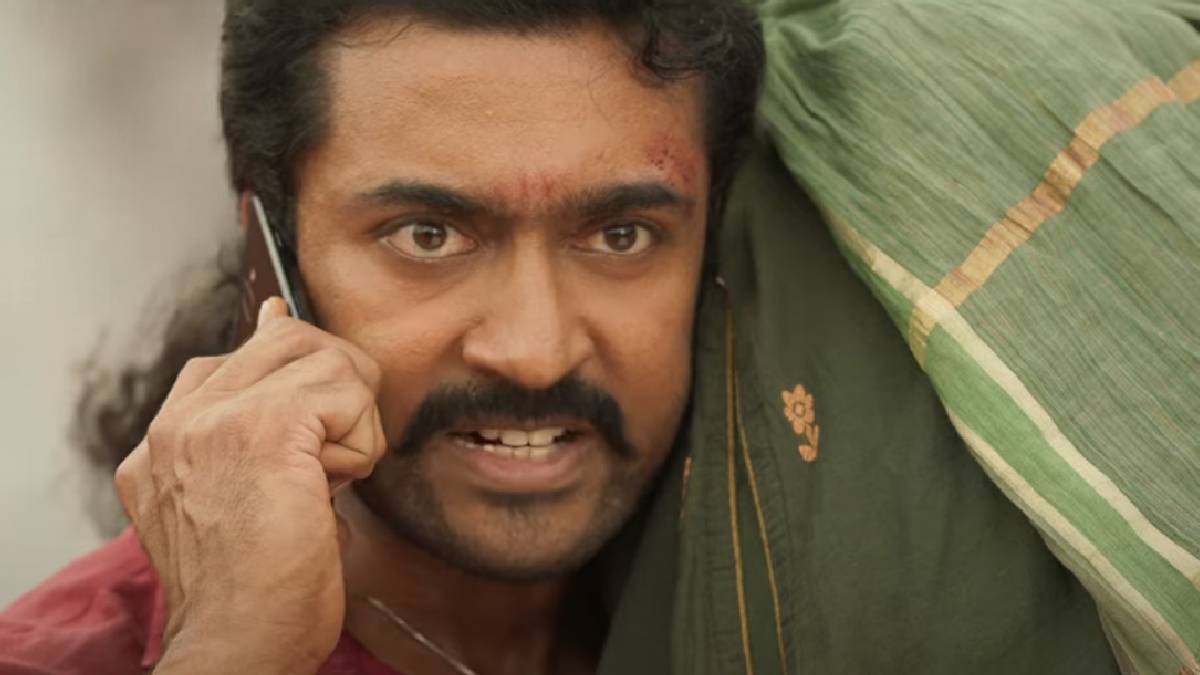 The most awaited Etharkkum Thunindhavan trailer has been released. The fans are making the trailer's scenes go viral on social media. The trailer has come out well with breathtaking scenes and well-worked comedies. The trailers conveyed that many lead actors and actresses are sharing the screen.

Etharkkum Thunindhavan action thriller film written and directed by Pandiraj and produced by Sun Pictures, is scheduled to release in theatres on March 10. The movie is about women as the villain Vinay says, Women are the weakest sex. A gang will give hard times the young girls and women. How the hero Suriya deals with the gang and safeguards the women and their dignity forms the rest of the story.