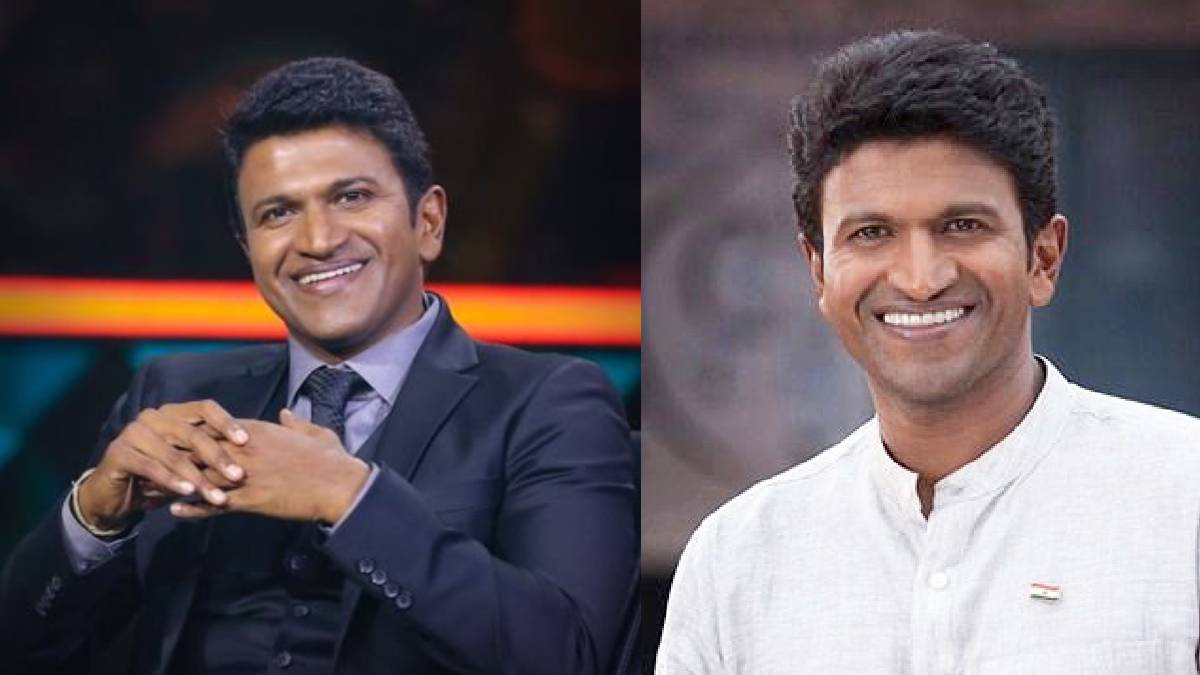 Puneeth Rajkumar is one of the top stars in the world of Kannada cinema. Puneeth Rajkumar, popularly known as Power Star, Super Star and Appu, has acted in many hit films. It is said that he fainted while training at the gym this morning.

He was rushed to the hospital with a heart attack. There he was undergoing intensive treatment due to ill health. A team of doctors was constantly monitoring his condition. Even after intensive care, Kannada actor Puneeth Rajkumar passed away. It is hard to believe that he is no more with us. His death is a huge loss for the Kannada Cinema industry. Celebrities from every film industry are conveying their condolences by posting tweets.