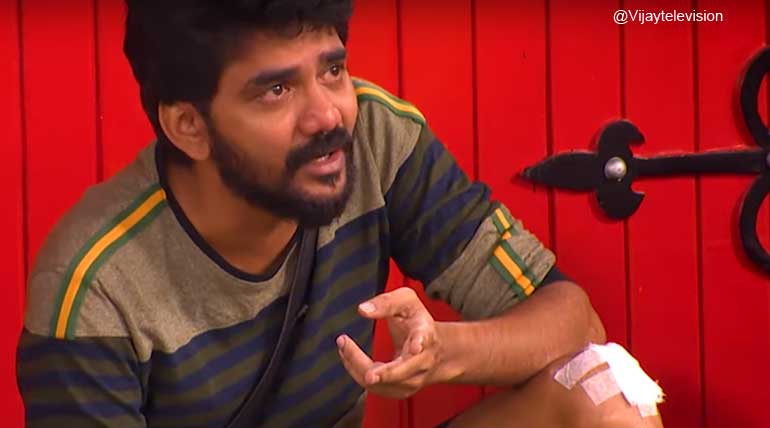 Kavin gets full people to support in distress time, to trend on twitter at national level

WeStandForKavin and WeStandWithKavin were trending for more than 12 hours yesterday in all India level shows the kind nature of Tamil people once again.  It is not an easy thing to be trending at the national level on Twitter. It needs hundreds of thousands of tweets to make it a trend. Tamil people yesterday on hearing of the difficulty of Kavin's family, immediately started tweeting in support of Kavin in hashtag WeStandForKavin and WeStandWithKavin.

Kavin the survivor in bigg boss 3 with public support:

Kavin supported by people in a big way:

The Tamil people support Kavin during this tough period in a big way. To negate the negative publicity of his family being convicted for happenings 12 years ago, the people came in full support of Kavin, who was only a small boy at that time. He also has openly admitted during the early days of Bigg Boss 3 Tamil task that he and his family owe money to others. And also he has said that he came into the Bigg Boss house only to repay them. He has survived until now in spite of all the difficulties and criticisms only to refund the money.

People will continue to tweet hashtag #WeStandForKavin to help Kavin in distress and save the survivor against all the odds in big boss reality show and life.