Prakash Rao, father of Mugen Rao Passed Away due to Cardiac Arrest 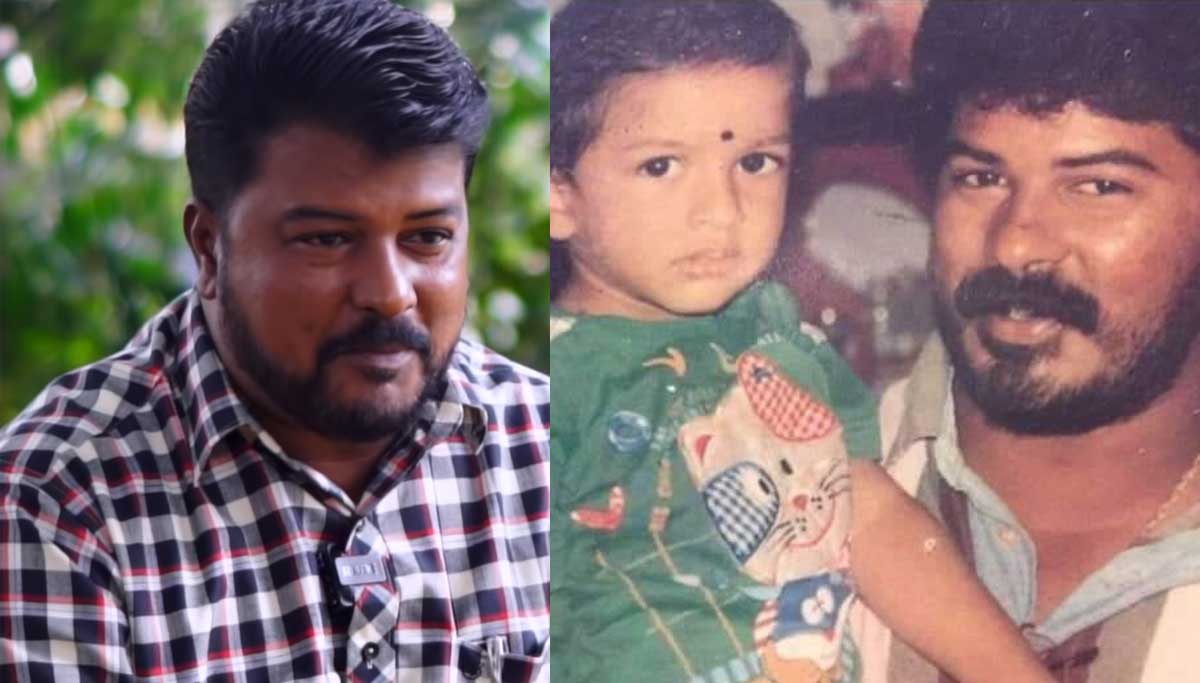 Actress and co-contestant Abirami Venkatachalam in her Twitter handle, yesterday evening, confirmed that Mugen's 52 years old father, Prakash Rao, died due to heart attack at 6:20 PM. Prakash Rao is survived by his daughter, his wife, and Mugen. He was supportive of Mugen all throughout his life and during difficult times.

At the age of 52 years and that too, not even a year after Mugen winning vast prize money of 50 lakhs from the reality show, his death has become a miserable time for Mugen's family.

Mugen, a Malaysian born Tamilan, was a singer, and his "Pogiren" album released has more than 14 million, and Abinaya has nearly 18 million viewers on YouTube. He was a model, a budding actor, and many more. He shot to fame with winning a reality show and was rumored to act in movies big time.

Mugen will sure miss his father, who was supportive of all his activities for the past so many years 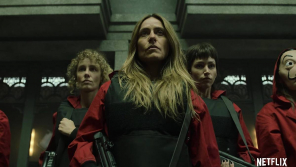