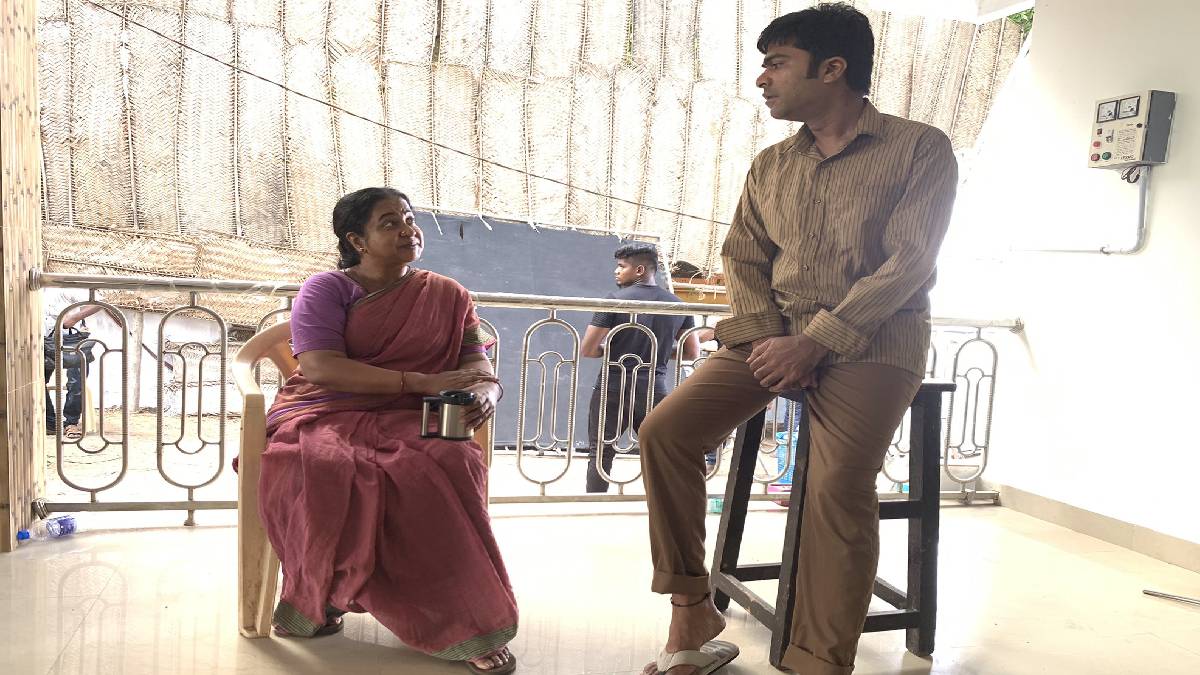 The culmination of a confrontation between Simbu and the  FEFSI Workers 'Union and the Producers' Union has caused a stir in Kollywood. The producer's union has been at loggerheads with the Pepsi organization over the past few days over the issue of the Simbu film. FEFSI chairman RK Selvamani told a news conference. In it, there are problems between Simbu and the Producers Association. They called me a week ago to finish talking about it.

It is said that Simbu has taken Rs 1 crore an advance from Tirupati Sami Pictures and Rs 50 lakh from producer Sivashankar. Selvakumar has been paid by a producer through Thenandal Films. The producers were told that the film had not been acted upon and the money had not been refunded. After all these problems were over, Simbu said he could go for a photoshoot.

RK Selvamani said it would be wrong to control the FEFSI Workers Union without ordering the producers not to film with Simbu. Simbu has created such a problem for FEFSI. The Producers Guild can't accept  FEFSI being treated like a slave. It is not true that the Producers Guild accuses me of acting arbitrarily.  FEFSI has always given up various things for the benefit of the producers.  FEFSI has confirmed that it has not violated the agreement with the producers' association.

If our union workers are unjustly harmed, we will appeal to the Chief Minister of Tamil Nadu and get a smooth solution without any harm to the workers and producers. The Producers' Association has asked the association not to co-operate with the film starring Simbu as there is a problem for four producers involving actor Simbu. The conference proceeded accordingly.

Meanwhile, the association has informed the Producers' Association that they are shooting for the new film to be produced by Ishri Ganesan for only four days and that it will start shooting in Chennai only after all the issues are discussed and resolved within the filming process in Chennai. 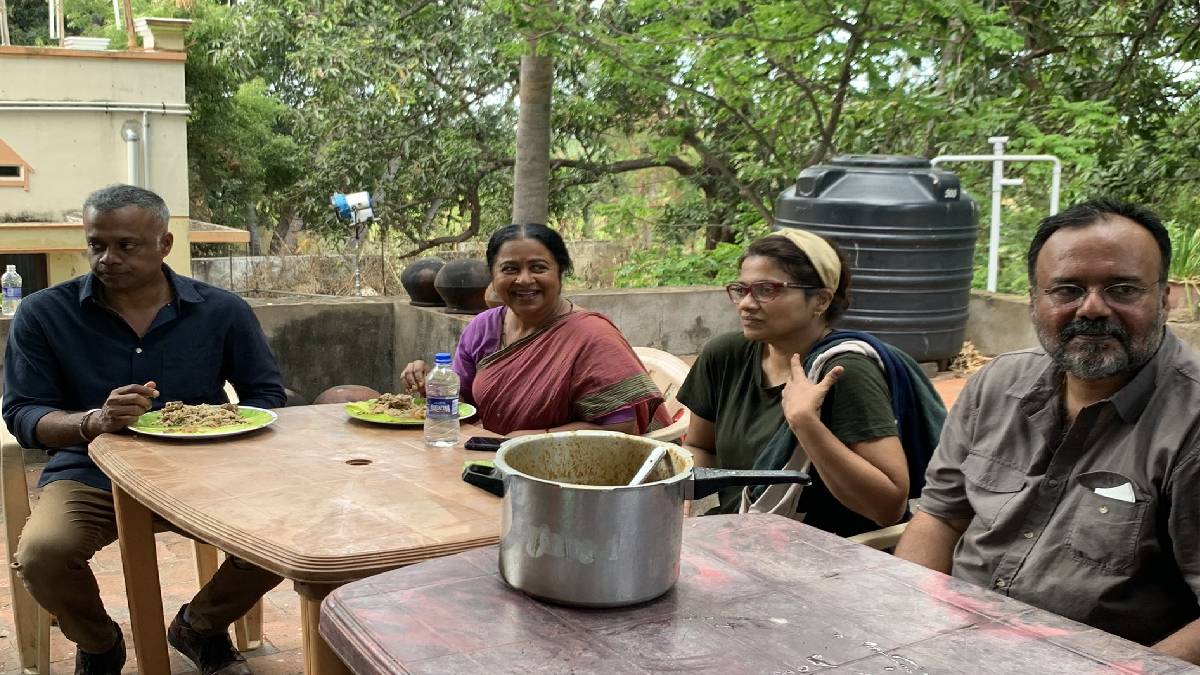 The fans are celebrating Venthu Thaninthathu Kaadu movie updates, and the wishes are pouring for STR. His fans and other celebrities appreciate the hard work made by him for his physical appearance.