Foreign ownership of Valimai Movie, Taken Over Amid stiff Competition 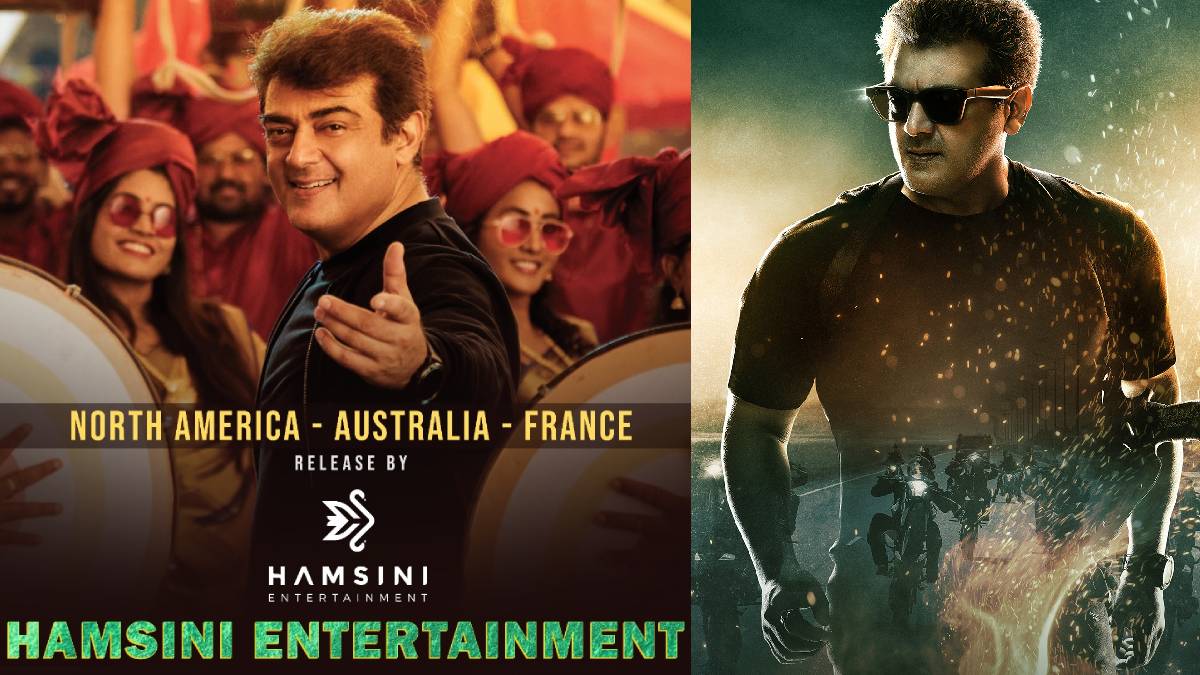 Valimai Tamil movie updates are still on viral hashtags, especially after the release of the Valimai video. Gopuram Films Anbu Chezhiyan had acquired the Tamil Nadu theatrical distribution rights for the film. Theatrical rights of Valimai have been sold in all parts of Tamil Nadu. In this situation, sales abroad have begun.

With the exception of the Middle East, the highest-grossing Tamil films are in North America (US) and Australia. Hamsini Entertainment has acquired distribution rights for the movie Valimai of the two countries. The company said this on its Twitter page.

Recently the released Valimai Making video gathered huge respect and praises for the movie team. The fans enjoyed the video at the same time, and the fans were saddened by seeing the efforts taken by actor Ajith Kumar and the other stunt performers to fulfil the fans expectations.

Valimai is set to hit theatres next year for the Pongal 2022. With just over a month to go before the release, updates on the film will follow. The teaser and lyrics of the film have already been released and have been well received by the fans.