Game Over Movie: Next Big Teaser of Maya Maker with Tapsee to Release Today 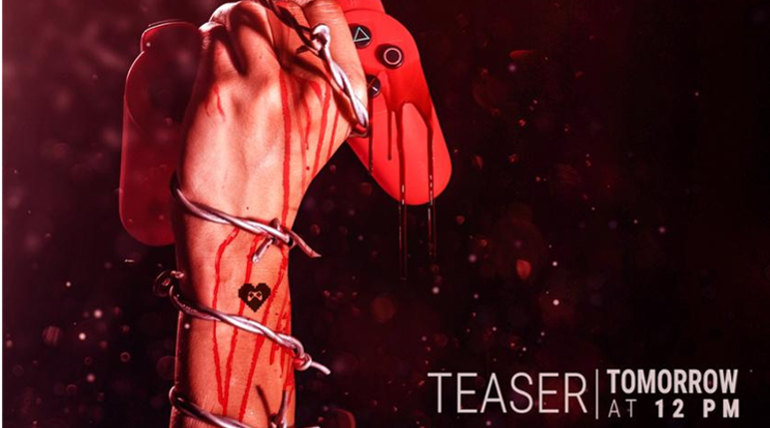 Tapsee Pannuâ€™s upcoming project game over is said to be multilingual. The film is anticipated for a simultaneous release in Tamil, Telugu and Hindi. Game over is expected to be a massive come back for Tapsee in Tamil film industry after years. The director Ashwin Saravanan feels amused working with Tapsee on his third film. He expresses that it was his active desire to plan a film with her after watching the movie Pink.

Ashwin Saravanan has done a peculiar script for Nayanthara in Maya. Surprisingly Maya was his debut film. The screenplay had an immense horror still illustrated Lady Super Starâ€™s daring performance. It is found in the film Game Over Tapseeâ€˜s appearance is largely presented in a wheelchair. It is also said that the movie deeply interprets the weird things happening in a home. The director says that he had wrapped only a few artists in the play due to the deep-seated subject.

The first look clearly illustrates the hinting strategy handled by the director. The maze background and the chessboard flooring pattern is an indicator of extreme twist in the film. Tapsee Pannu has expressed that Game over is an art flourished by a team of risk takers. She also assured that she gathered a notable fan following in Tamil and would hopefully accomplish their expectations.

Y Not Studios and Reliance Entertainment had joined hands to produce Game over in Tamil. On a significant note, the Hindi version of Game over is produced by Anurag Kashyap. It proves the standard of a Tamil movie that a Bollywood filmmaker comes forward for its production in Hindi. The Game over teaser is expected to release today by 12 pm.