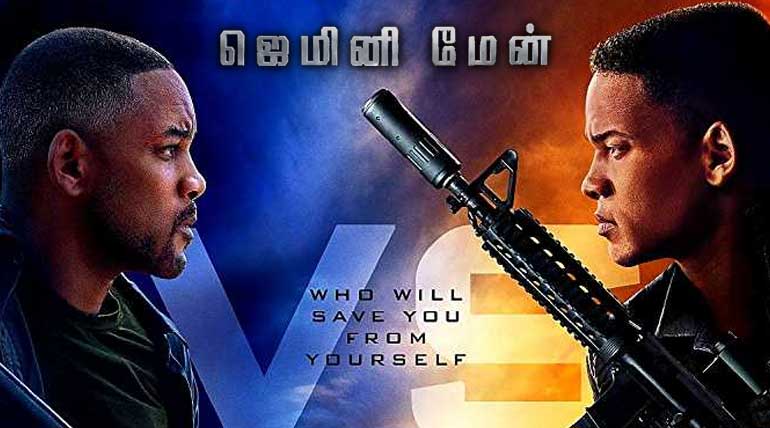 The film having Will Smith in a double role of the hunter and the hunted fails to enthusiast neither his fans nor the general public. This sci-fi action thriller dubbed in Tamil can be only viewed by die-hard Ang Lee and Will Smith fans.

But even to the stature of Ang Lee, it fails to break off the ill-fated image and may fail badly in the box office. The visual style storytelling of Aang Lee for which he is famous for his movies Crouching Tiger, Hidden Dragon, Hulk, and many others fail miserably in this movie.

Even the action scenes which were much expected between the older and younger Will Smith did not much happen to the dismay of Will's fans.

The storyline of Gemini Man: 51-year-old Will Smith, after 72 killings as an assassin, wants to hang his boots. But Clive Owen, who heads a defense operation called Gemini, wants him to be neutralized and sends his younger, faster, and much-enhanced version Will Smith.

Watching Gemini Man after the spectacular Life of Pi, it is time Ang lee returns to personal, intimate stories like he did for greater success and audience support.