Will Shankar be the director of Gentleman 2? 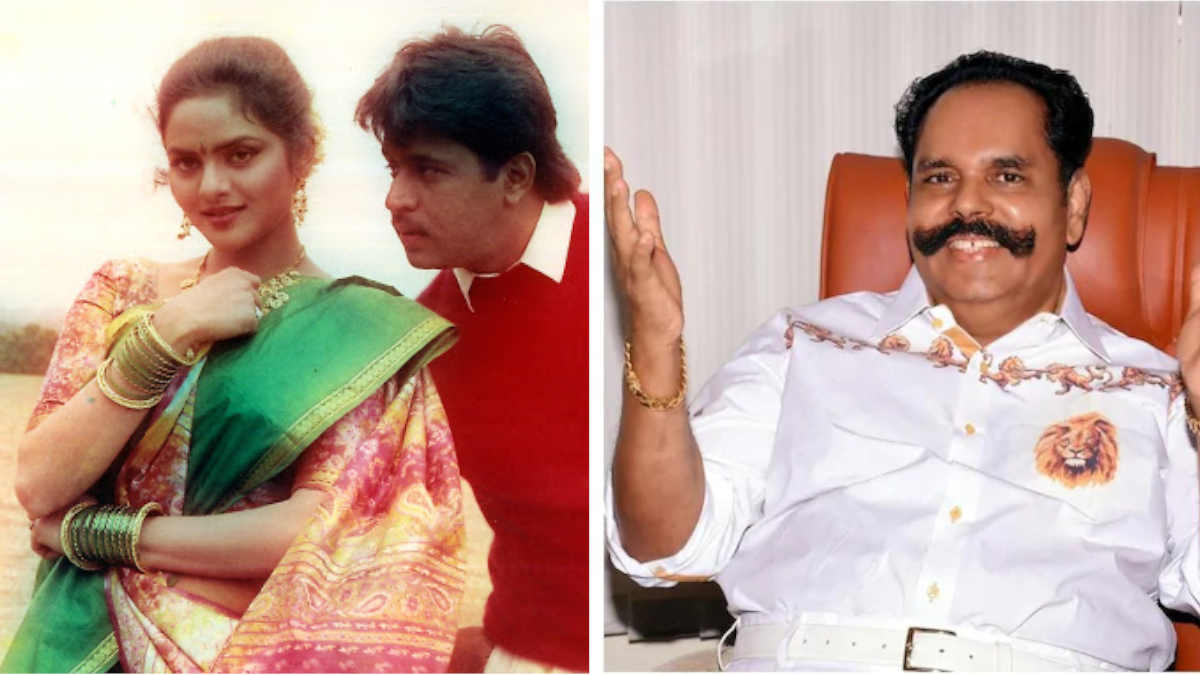 Will Shankar be the director of Gentleman 2?

The iconic Gentleman movie is going to have a sequel soon, announces its producer K T Kunjumon. Even after 27 years, Gentleman movie is unforgettable by the people in Tamil Nadu and in many parts of India.  Shankar debuted in this movie as the director and story writer to make it a mega-hit at that time. Balakumaran wrote the dialogue for this politically charged film, which was also a hit in Telugu and Hindi.

KT Kunjomon after more than two decades of not making any movie, took to his Twitter handle yesterday, September 10, to take the Gentleman 2 in three languages of Tamil, Telugu, and Hindi. But will Shankar direct the movie again is now known.

Shankar, an assistant director to S A Chandrasekar, came to the spotlight in Tamil cinema only through Gentleman. The movie was such a runaway hit that he became the most wanted director to make movies on par with Hollywood style and budget. Though Shankar continued to be the successful director to take Indian 2, Kunchumon was not active after his last movie in 1999.

It was Endrandrum Kadhal with Vijay as the hero, which was not a successful movie. Though Kunchomon was famous for taking big-budget movies like Gentleman, Ratchagan, and others, he was alleged to stay away from the film industry due to financial issues.

With Kunjomon not mentioning about the director of Gentleman – 2, there are now speculations of whether Shankar will direct the movie. Also, Arjun, who acted in the lead role, will play a part is also not known. Kunjomon only says that he will take sequel Gentleman – 2 and release only in theaters. Hope what he says comes real soon for theaters to open, and the audience once again enjoys the movies like Gentleman again on the big screen. 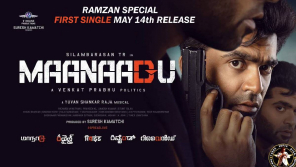