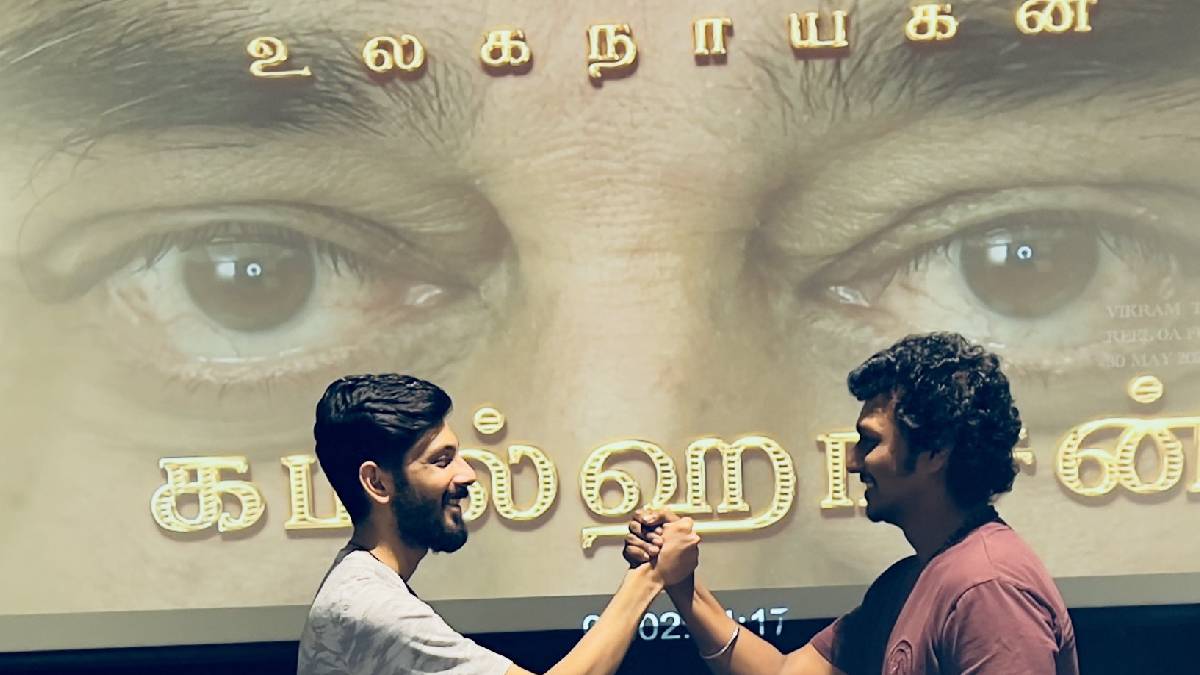 Following the success of the Vikram film, Kamal Haasan gifted an expensive Lexus car to Lokesh Kanagaraj. After that, Kamal gifted a TVS Apache RTR160 bike to 13 assistant directors who worked in the Vikram film. Kamal presented an expensive Rolex watch to Surya, who made a special appearance in the role of Rolex in the climax.

Although actor Suriya appeared only for a few minutes, his role was so strong. A special fan base was created for his role Rolex. After a very long break, an amazingly entertaining movie was released, which was welcomed by the fans. It was expected the movie would be only with action scenes, but the movie didn't fail to impress the viewers with emotions and love.

Following the success of 'The Vikram' movie, the crew met the press in Kerala. Then a reporter asked music composer Anirudh. Kamal Sir has given a Lexus car to director Lokesh Kanagaraj and an expensive Rolex watch to actor Suriya and what did he get for you? In response, Anirudh said that Kamal sir had gifted Vikram movie itself. Anirudh's response has gone viral on social media.

The fans still question why actor Kamal Haasan has not gifted anything to Vijay Sethupathi. It is expected that the updates will come regarding this. But for fans and viewers, the Vikram movie itself is a big gift and an amazing visual and audio treat.